The song has a laid-back, carefree vibe to it, which will resonate well with his fans and music listeners. “Summer You” would be fitting for nightclubs during the summer season (all over the world, especially Europe), as well as on the radio airwaves. The vocals on the song are crisp and rumbling, coupled with a tropical ambiance and memorable synths.

“Summer You” is available on Spotify, and on iTunes.

Throughout his career in the electronic music scene, Harber was one of first artists to remix “Stacy’s Mom” by Fountains of Wayne. Ever since, the producer released a trap remix of “Sick Boy” by The Chainsmokers. He also did a remix of “I Wanna Know” by NOTD and Bea Miller. Born Harry Berman, the musician is a native of the East Coast, who grew up on the music of Eminem, Red Hot Chili Peppers and Blink-182. In electronic music, he was inspired by such musical acts as Diplo, Skrillex, and The Chainsmokers.

Overall, Harber’s “Summer You” is uplifting and infectious, and the song’s production is solid. “Summer You” deserves more than just a passing glance. It garners 4.5 out of 5 stars.

To learn more about DJ and electronic producer Harber and “Summer You,” check out his official website, and Facebook page.

In this article:DJ, HARBER, Producer, Summer, summer you 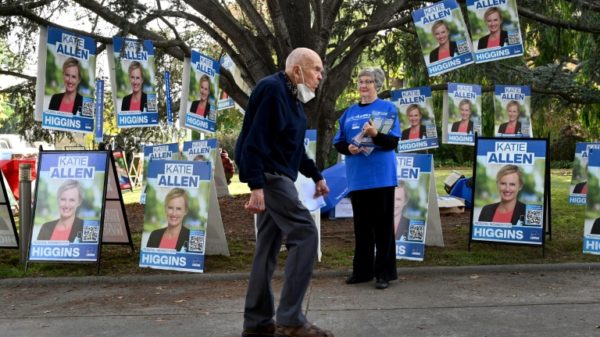