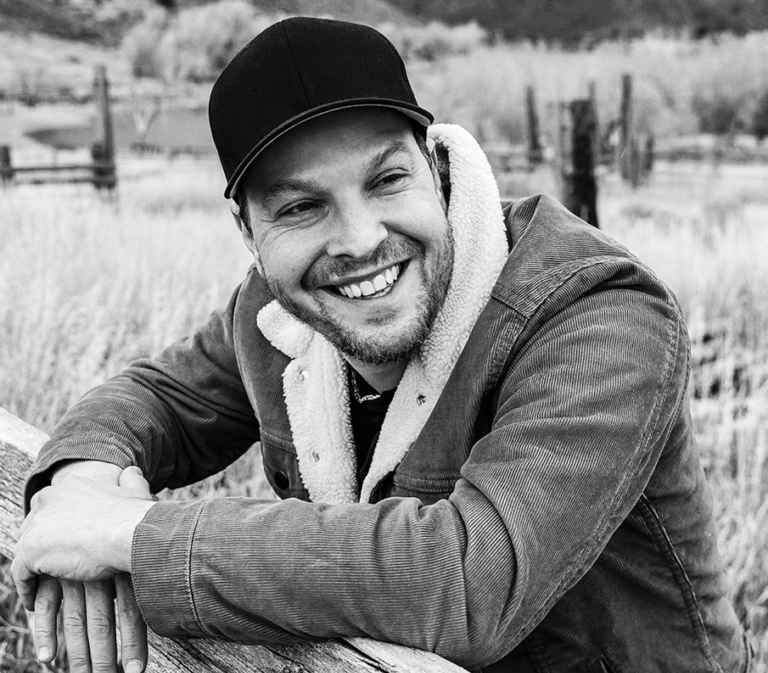 Multi-platinum recording artist Gavin DeGraw charms on his new single “Face The River,” which is the title track of his forthcoming studio album that will be released on May 20 via RCA Records.

DeGraw allows his rich, sultry vocals to shine on his stirring tune “Face the River.” The singer-songwriter shared that this upcoming album is dedicated to his parents, and he describes them as his “heroes.” “It was their love story, their sacrifices, and their guidance that shaped this music,” he explained.

Along with the new single and album announcement, DeGraw has shared the official music video for the single and debuted the first episode of his new documentary series, “Face The River.”

The series is heartfelt and uplifting as each episode follows Gavin as he crisscrosses America struggling with the unresolved grief that comes with the untimely loss of both parents. Watch the first episode on Gavin’s Facebook page here. The series will feature six episodes in addition to three live performance videos. He will be bringing the music to his fans as part of his “Full Circle Tour.”

His beautiful music video for “Face The River” may be seen below.

Speaking of his “Full Circle Tour,” DeGraw will be performing at The Paramount in Huntington on Long Island, New York, on Saturday, May 14.

“Face The River” is available on digital service providers by clicking here. It garners two giant thumbs up.

To learn more about Gavin DeGraw, his new music and his tour dates, visit his official website.