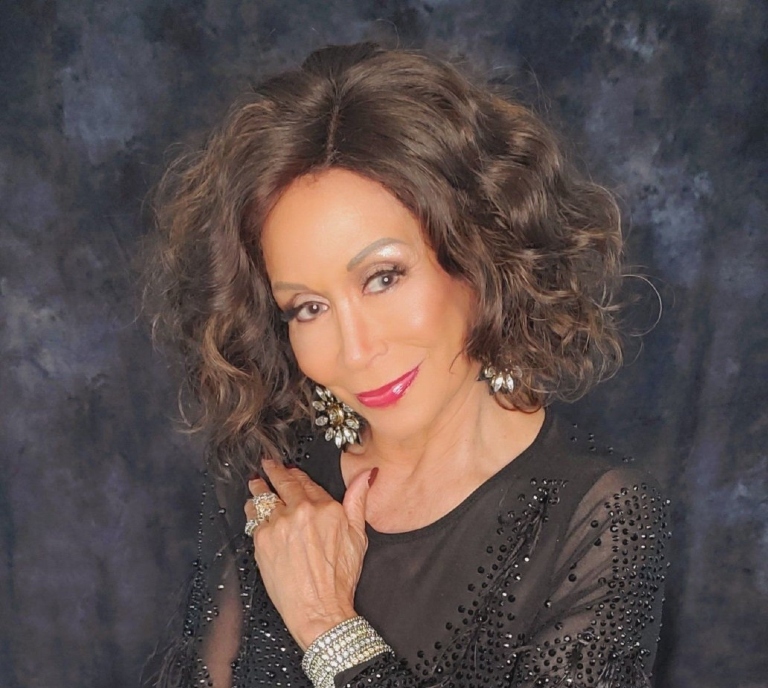 Acclaimed actress and singer Freda Payne is celebrating the release of her new book “Band of Gold: A Memoir” on November 2, which she wrote with distinguished author Mark Bego and it features an introduction by the late Mary Wilson of The Supremes. Digital Journal has the scoop.

This is Bego’s 67th career book and it will be released via Yorkshire Publishing. They both do a great job bringing her story to life through stories, first-hand accounts, and pictures. It is warm, raw, witty, sincere, and overall, enthralling, about a woman who found a way to go beyond the ordinary, redefine the means, and help mold the entertainment landscape into what it is today.

The synopsis is as follows: “Band of Gold” is the story of singer and actress Freda Payne. While she is best known for her 1970 Number One hit “Band of Gold”, and her 1971 Grammy-nominated album, “Contact,” her story is an inspiring adventure, lived alongside the “who’s who” of the show business world including Duke Ellington, Bob Hope, Frank Sinatra, Sammy Davis Jr., Quincy Jones, and Liza Minnelli, among others. She opens up about how she was nearly signed to Motown Records by Berry Gordy, Jr.

Although she may be best known for her smash single “Band of Gold” from the early ’70s, Payne has starred in several Broadway touring productions, and she was a sought-after performer for film, TV, and theater. To this day, “Band of Gold” is a staple in many motion picture soundtracks and the iconic Quentin Tarantino has praised her album “Band of Gold” to be among his all-time favorite CDs.

“Band of Gold: A Memoir” is available for pre-order on Amazon. It is worth checking out and it can easily be read in two or three sittings. Her life story is an inspiration to us all.

Overall, “Band of Gold” by Freda Payne and Mark Bego garners an A rating. Freda Payne’s powerhouse memoir is full of vitality and a celebration of an illustrious career and life. Mark Bego outdoes himself once again, no surprise here. Cheers to Ms. Payne.

To learn more about Freda Payne, visit her official website.