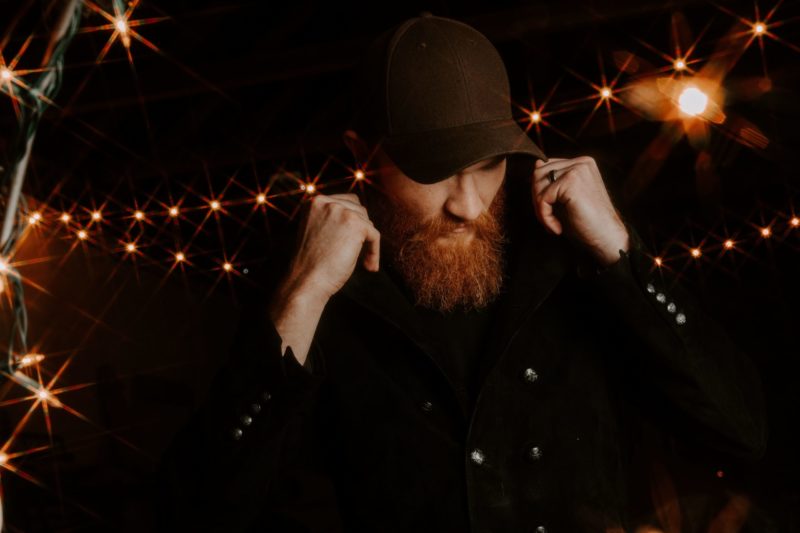 Country star Eric Paslay released his soaring new album “Even If It Breaks Your Barefoot Friday Night.” It features his take on his biggest songs as a writer and reimagined versions of his hits as a country music recording artist.

It opens with the nonchalant “High Class” and it is followed by his own, crisp and distinct version of “Barefoot Blue Jean Night” and a stirring and expressive rendition of his Grammy-nominated tune “The Driver,” which became a smash solo hit for Charles Kelley.

The inclusion of his signature tune “Friday Night” is sheer bliss, and equally noteworthy are “Rewind,” which became a huge hit for Rascal Flatts, and “Song About a Girl.”

The infectious “Even If It Breaks Your Heart” is this journalist’s personal favorite song in this collection, and it closes with the vivacious “Angel Eyes” and  his Top 15 hit single “She Don’t Love You.”

Paslay co-wrote Jake Owen’s “Barefoot Blue Jean Night”, the Eli Young Band song “Even If It Breaks Your Heart”, and Love and Theft’s “Angel Eyes,” all of which were No. 1 singles on the country radio charts.

He has written several hit singles for other artists and he has collaborated with Keith Urban, Amy Grant, Dierks Bentley, and Charles Kelley, among others.

His new album “Even If It Breaks Your Barefoot Friday Night” is available on digital service providers by clicking here. Eric Paslay proves that he is one of the most underrated artists of the last 20 years in the country genre. It garners an A rating.