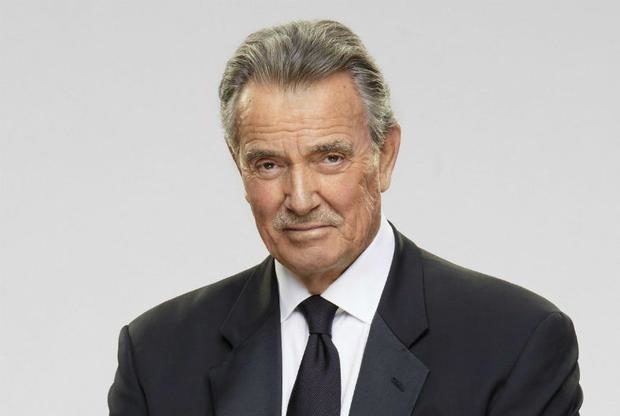 Iconic actor Eric Braeden (“The Young and The Restless” was spotlighted in Maurice Benard’s MB “State of Mind” podcast on mental health.

Braeden is known for his timeless role as Victor Newman in the No. 1 daytime drama “The Young and The Restless.” “Brother, I was very happy when you called me. Of course, I said ‘yes’ immediately. I respect you enormously and I respect your work, here we are,” Braeden said.

“He is the man in the history of soap operas,” Bernard said introducing Braeden, who has been in the entertainment business since 1962. “My first film was in 1962,” he recalled. “That was the first step into the water.”

In his own right, Benard is known for playing Sonny Corinthos on the hit ABC soap opera “General Hospital.”

Born in Germany during World War II, he lost his father at the age of 12. Eric Braeden learned to channel his emotions into sports and later acting. Having immigrated to the United States as a teenager, after college, Eric found roles in dozens of movies and television series.

They spoke about what it was like working with Marlon Brando, his role in the “Titanic” film, and portraying Victor Newman in “The Young and The Restless.” Braeden also shared a few anxious moments before performances and how he was able to overcome anxiety.

Their entire informed conversation may be seen below.

In this article:Daytime, Drama, Eric Braeden, Maurice Benard, Mental health, Podcast, State of mind, The young and the restless