Back in September, Electric Zoo: The 6th Boro took place in New York, from September 1 to 3. It featured stellar live performances from the biggest names in electronic music including Armin van Buuren, Deadmau5 and Eric Prydz, among countless others. 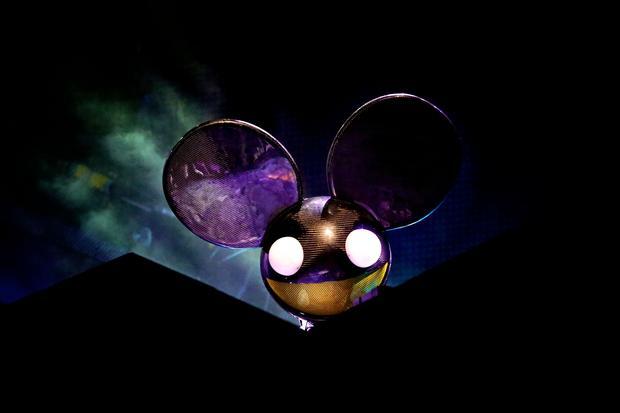 As Digital Journal reported, this year’s Electric Zoo festival had an excellent turnout of dedicated fans, with over 90,000 people in attendance.

The hit electronic music festival, Electric Zoo, will return to Randall’s Island Park on August 31 to September 2, 2018 next year for its 10th annual celebration.

In this After-movie, Tommy, a New York City native named Tommy, makes new friends and memories at the utopian electronic dance event under the lights of the skyline.

In addition, this Monday, November 27, Electric Zoo is preparing for its #EZooTen Cyber Monday, to advance tickets for the tenth annual festivity next September.