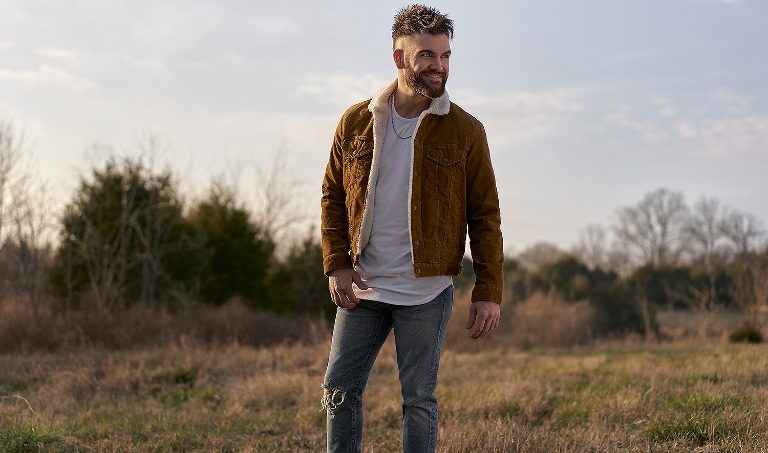 On March 19, country star Dylan Scott headlined The Paramount in Huntington, where he played for a sold-out venue. Digital Journal has the recap.

Dylan Marlowe served as his opening act, and he was able to warm up the stage for Dylan Scott.

As Scott took the stage, he was greeted with a raucous response from the Long Island audience. He kicked off his set with “Livin’ My Best Life,” the title track of his album and tour, and immediately broke into his smash single, the infectious “Hooked” and “Nothing to Do Town.”

“Beer Buddies” was a powerhouse and passionate vocal performance, and he delivered a distinct cover of Brooks & Dunn’s “Red Dirt Road,” where he paid homage to his roots, as he got everybody up on their feet clapping along with him.

He accompanied himself on the piano on the gorgeous ballad “Nobody.” It was followed by the flirty “Can’t Take Her Anywhere” and “Can’t Have Mine,” which is the song that he claimed as his favorite on his upcoming studio offering.

Scott invited Dylan Marlowe back on stage for a few collaborations, and Ricky Rowton joined him on a fun cover of Garth Brooks’ “Friends in Low Places,” and they all rocked.

His latest single, the spitfire “New Truck” resonated well with the audience as everybody was reciting the lyrics verbatim.

After the upbeat “Static,” he closed with the nonchalant and sassy “Ball Cap” and his chart-topping single, the love ballad “My Girl,” where he left his fans yearning to hear more. “My Girl” clearly became the country anthem of the evening at The Paramount.

“Dylan Scott puts on an amazing show! It was high-energy and interactive. He sang hit after hit and the crowd was singing along every step of the way. Enjoyed every moment from beginning to end,” fan and attendee Ashley Haigh exclaimed.

“Dylan Scott kept the energy going all night playing his great hits. It was an amazing show all around. I can’t wait to go see him again for the third time. He was amazing,” fan Louis Cheeseman said.

His “Livin’ My Best Life” album is available for pre-order on digital service providers by clicking here.

Overall, Dylan Scott was superb at The Paramount and his show was electrifying. He is a very versatile and gifted entertainer, who commanded the stage the entire night, and the crowd loved him in return.

Scott deserves to become the next big male mega-star in the country genre, and hopefully, with his forthcoming studio album “Livin’ My Best Life,” that will help catapult him to the next level of superstardom, and rightfully so. Scott is highly recommended live whenever he comes to town. His live set at The Paramount garnered an A rating.