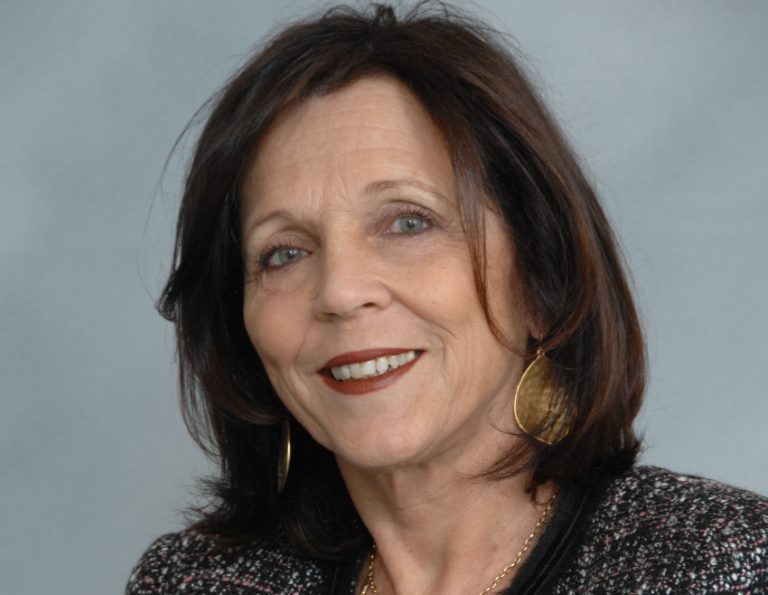 On September 1, authors Dr. Ziva Bakman-Flamhaft of Queens College, Melissa Braverman, and Ben Levin were recently featured in “The Locher Rocher,” which is hosted by Alan Locher. Digital Journal has the recap.

Dr. Bakman-Flamhaft chatted with Alan Locher about her memoir “War Widow: How the Six Day War Changed my Life,” where she opens up about several emotional stories about her childhood in Israel.

She is a lecturer in Political Science at Queens College—CUNY, a Fulbright scholar, and a writer and a memoirist. She has appeared in numerous academic conferences in the US and abroad and has been a guest lecturer and a speaker in other forums, including radio and TV. To learn more about Dr. Bakman-Flamhaft and her new book, visit her official homepage.

In addition to Dr. Flamhaft, Melissa Braverman was featured in “The Locher Room.” She spoke about her new book “Notes From A Single Gal In The City – Reflections On Dating & Mating,” which is inspired by her popular blog, SingleGalNYC.

The book offers insights about today’s dating culture as well as advice geared towards singles 30 and over for navigating it.

From online dating disasters and the trials of texting to cheeky old flames, her stories will strike a chord with anyone juggling modern mores and a desire to meet someone special. With an optimistic tone, “Notes From A Single Gal In The City” illustrates how the journey to finding love is as important as the destination. To learn more about Melissa Braverman, visit her official homepage.

The final author that was spotlighted was Ben Levin, who is an autistic young adult with a passion for writing. His first young adult novel, “In The Hole,” is out now by clicking here. To learn more about Ben Levin, visit his official website.

Their entire conversation may be seen in the official YouTube channel of “The Locher Room” below.

To learn more about Alan Locher and “The Locher Room,” check out its Facebook page,