It will be out via Atria Books. Collen co-wrote the book with acclaimed author Chris Epting. This book is one compelling account with how Collen is the antithesis of the quintessential rock and roll lifestyle. The lead guitarist of Def Leppard has been a vegetarian for over 30 years, as well as alcohol-free for 28 years, and a vegan for over four years.

Growing up in England, he was inspired by such musical acts as The Beatles and David Bowie, as well as seeing Deep Purple in concert, and the rest is history. His family values that his parents instilled in him are quite impeccable.

In this book, Collen discusses how Def Leppard’s mega-hit “Pour Some Sugar On Me” became extremely popular, and he shares his memorable encounters with such global music stars as Robert Plant, the front-man of Led Zeppelin, Elton John, Mick Jagger (of The Rolling Stones), the late B.B. King, as well as Taylor Swift. 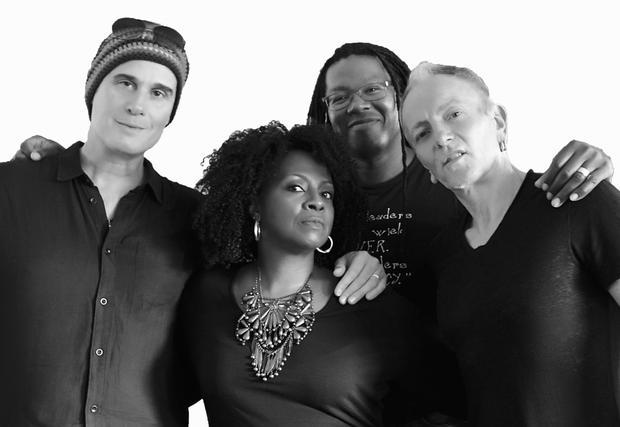 Collen even opens up about their most recent co-headlining tour with glam rock band Kiss, as well as all of the praise that he has received for his guitar work and singing with his blues side project Delta Deep, where he is joined by Debbi Blackwell-Cook on lead vocals, Forrest Robinson on percussion and drums and Robert DeLeo on bass. 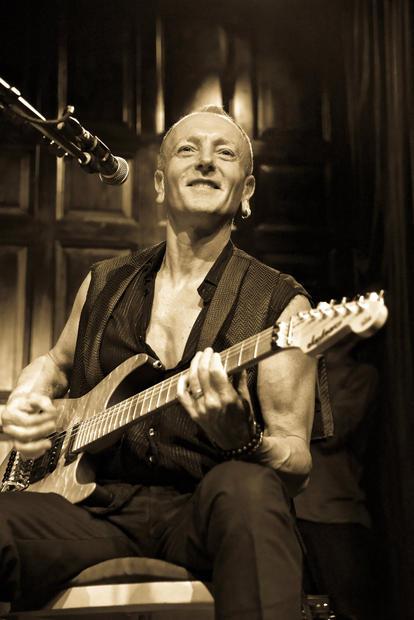 Overall, Phil Collen’s latest book is raw and captivating, and it will give the reader goosebumps. He proves that he is one man who was able to go beyond the ordinary and redefine the rock and roll genre of music, and he helped mold it into what it is today. Def Leppard’s lengthy catalog of hits (which include “Hysteria” and “Love Bites”) is a true testament to that. He conveys a great deal of heart and that will resonate well with his fans and listeners, as they get to know Collen on a more intimate basis, thanks to this authentic memoir. This book garners 5 out of 5 stars.