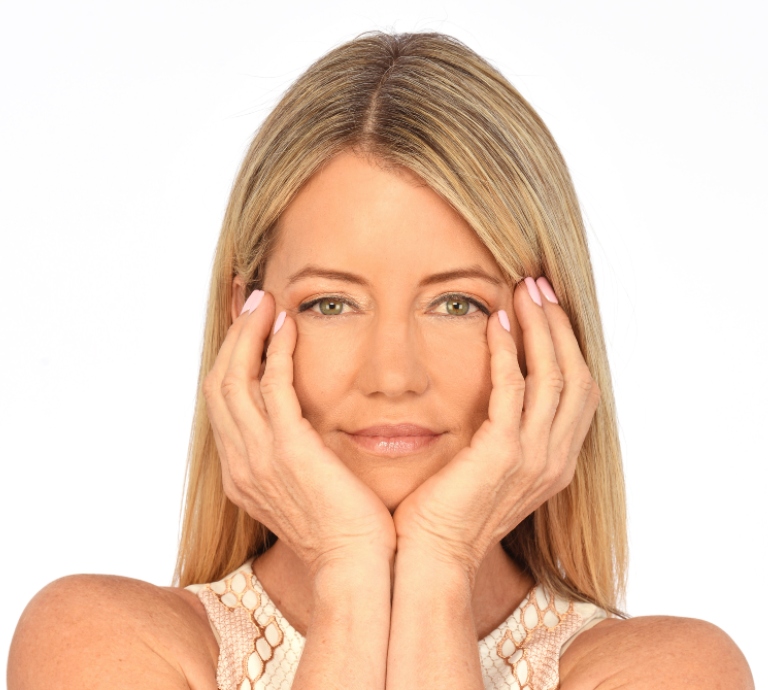 Watros opened up about growing up in Michigan and the realization of wanting to be an actress. She spoke about taking on the role of Annie on “Guiding Light,” which would subsequently win her an Emmy for “Outstanding Lead Actress in a Drama Series” and she discussed joining the cast of “Lost” in its second season. She candidly opens up to me about a DUI along with the mental health disorders in her family and how she’s helping her daughters to navigate that.

She acknowledged that growing up, her past may have been a “rocky road,” but it helped build her character. She is grateful for her experience doing soap operas since they “teach you to make decisions and choices really quickly.”

Benard’s entire informed conversation with Cynthia Watros may be seen below.

Three-time Emmy winner Maurice Benard, who plays Sonny Corinthos (and “Mike” while he had amnesia), praised Watros for “being a gem” in the Mike/Nixon Falls storyline in the hit daytime drama “General Hospital.”

“I love this storyline,” Watros admitted. “I love the complexity of it and how it’s not neat and clean since that’s how we are as people, we all make mistakes and we are not all perfect,” she explained.

“I have so much love for you… you are so kind and talented,” she said about Benard and shared that the whole process was very organic.

“I am so grateful that I got to do it with you,” she said about the storyline. “You are a rock,” she exclaimed about Benard. “You ground us all and you make us better just because of your talent and who you are as a person.”

Aside from playing Nina in “General Hospital,” Benard shared that Watros is also known for playing Erin Fitzpatrick on “Titus,” Kellie on “The Drew Carey Show,” Annie on “Guiding Light,” and Libby Smith on “Lost.”