Aging is a tricky business, both inside and out. Within someone may feel younger than their birth age, whether it’s a natural part of their personality or an effort to retain certain benefits of youth. Physically that person may be confronting the effects of gravity, lifestyle and nature; or perhaps it’s a younger appearance that actually informs their energetic personality. And then there’s the perception of others, which one can only influence but never fully control. In Clouds of Sils Maria, three women confront these issues and others while preparing for a notable production.

Maria Enders (Juliette Binoche) is on her way to accept an award on behalf of the stage director that launched her career 20 years ago when she’s informed he’s passed away. However the director’s death also reignites interest in a project she previously rejected: playing the older of two women in the same play that put her on the map. Intrigued by the possibilities and frightened by the consequential acknowledgement of her age, Maria agrees. She escapes to a secluded cottage with her assistant, Val (Kristen Stewart), to learn the other part and explore the nuances that didn’t interest her the first time around. Jo-Ann Ellis (Chloë Grace Moretz), the young woman selected to play Maria’s opposite in the production, is a wild child often in the media for inappropriate behaviour. Though Val insists Jo-Ann is more intelligent than she lets on, Maria perceives her as just another obstacle in becoming immersed in this already challenging role.

This film is incredibly meta. Each of the women involved is playing a role in a movie, but the characters are also reflective of their real lives and experiences. For Stewart, the irony is Moretz’s character mirrors incidents in her real-life with scandal and the paparazzi. Val spends a lot of time defending Jo-Ann to Maria, trying to convince her there is more to the actress than what’s seen in the tabloids. Moretz, on the other hand, is familiar with people with personalities like Jo-Ann’s but has never allowed herself to be sucked into that Hollywood vacuum. Nevertheless, this movie hits closest to home for Binoche. Writer/director Olivier Assayas wrote the part specifically for her. Their relationship is akin to the one Maria shared with the recently deceased stage director. And even though Binoche is aging beautifully, she is still confronting many of the same difficulties expressly explored by Maria in the picture. 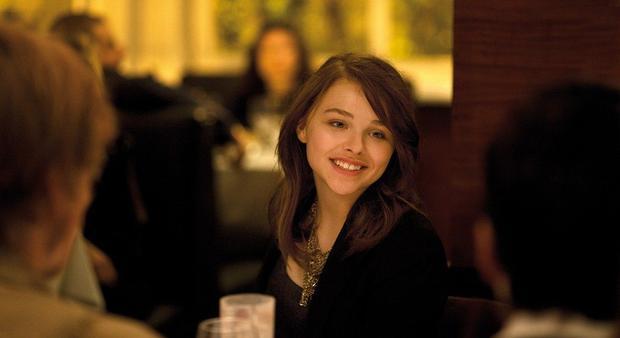 The play for which they’re rehearsing is about a female executive, Helena, who falls for a manipulative younger woman, Sigrid, who works in her office. Their exchanges are charged with sexual tension as Helena falls prey to the cruel seductress, who emotionally eviscerates her and pushes her to take her life. Maria and Val read lines to what essentially feels like a chamber play, as they rehearse anywhere inside and out, sitting or hiking. They butt heads over the characters’ motivations and the value of Maria portraying Helena at this stage in her life. Many of their arguments result from Maria insisting she still identifies more with her original role as Sigrid than the one she must now play, claiming Val can’t understand because she hasn’t lived either part.

Each actress is exceptional. Binoche’s connection to Maria informs her stellar performance as she struggles with the role and acceptance that she is no longer as youthful as she’d like people to believe. Moretz embraces Jo-Ann’s audaciousness, glamorous on the outside and calculating on the inside. And even in this company, Stewart surprisingly stands out. She delivers a remarkably credible performance aided by the self-reflexive aspects of Val’s personality.

In addition to capturing these striking women, Assayas skilfully utilizes the Swiss countryside as the backdrop for these brilliant performances. The film is not hindered by any attempt to wedge these representations into a rigid plot, instead letting each scene lead into the next naturally. The result is absolutely fascinating as audiences are invited to appreciate that which is presented on screen as well as dissect the narrative for deeper meaning. 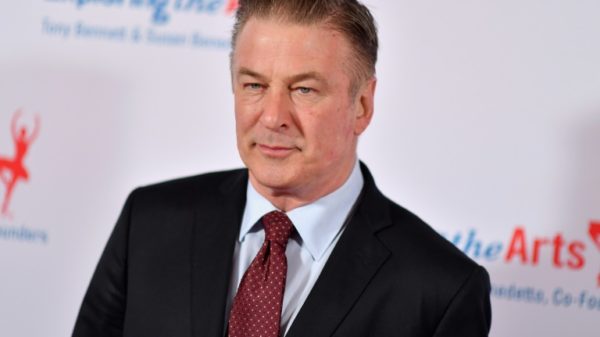 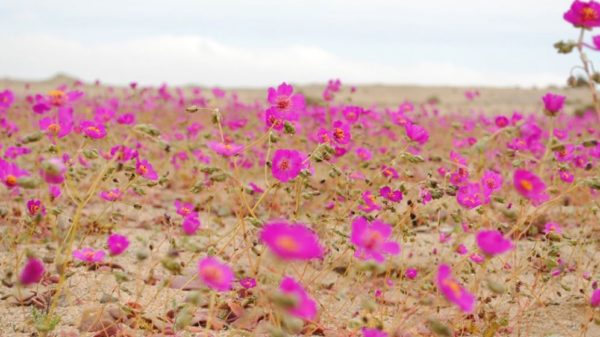 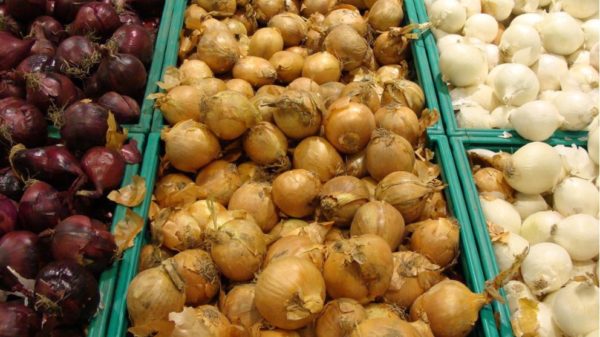 Warning on buying whole raw onions has spread to Canada

The onions, which were imported from the Mexican state of Chihuahua, were sold in Ontario and Quebec and possibly other provinces.