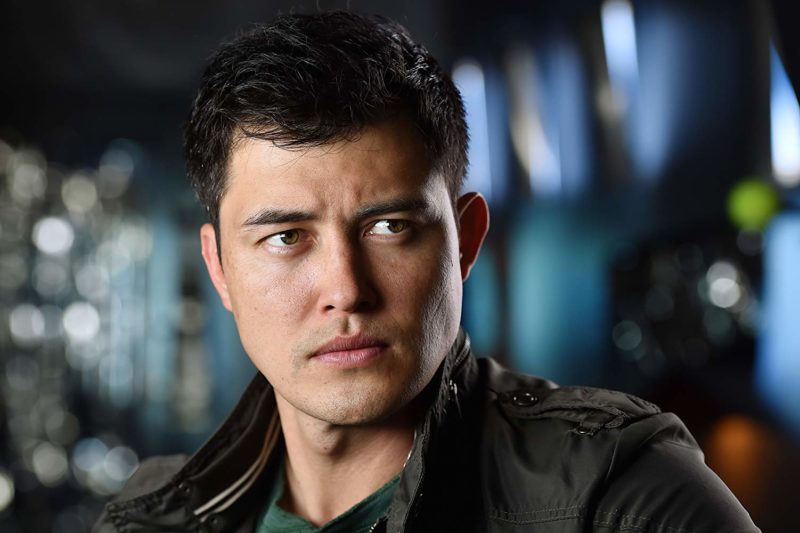 Actor Christopher Sean (“Days of Our Lives” fame) participated in a virtual fan event for Spectrum Celebrity Event for an intimate group of fans.

Sean is known for his portrayal of Paul Narita on the popular NBC soap opera “Days of Our Lives.” He also gained recognition for his lead voice-over role as Kazuda Xiono in “Star Wars Resistance.” He was also a part of Season 3 of “You” on Netflix, “NCIS: Los Angeles,” and the voice of “Nightwing” in “Gotham Knights.”

A portion of the proceeds from this Zoom fan event will aid the charitable organization True Colors United, which implements innovative solutions to youth homelessness that focus on the unique experiences of LGBTQ young people.

When asked what makes a good actor a great actor, Sean responded, “Life experiences are extremely important. You can only draw from what you know, the more life experience you have, the more understanding of humanity you have.”

“When you see somebody that is falling, the first person that will help them in a person that has fallen themselves since they understand the pain that person is going through,” he added.

“In understanding emotions, and having that life experience, you are able to portray that properly,” he said. “You genuinely understand what you are trying to make that other person feel, whether it’s comfort, care, or the opposite side of the spectrum. I feel that the acting performances that really last the longest are the ones that change you as a person, and you emotionally evolve as well.”

“The best actors are the ones that not only give to other actors but they understand exactly what it is they are giving you,” he added.

If he were to direct, write, produce and star in his own short film, he revealed that it would be on something related to “raising awareness on special needs in schools.” “I always wanted to be a superhero,” he said. “As I get older, I want to do something that will last a long time that will raise awareness on special needs in schools, since I feel they are the people that need it the most.”

On Saturday, March 5, Sean will be a part of the “Salem Proud” in-person event in Burbank, California, which is produced by Spectrum Celebrity Events; moreover, it will be hosted by Tony Moore from “Dishin’ Days” and photography by Brad Everett Young.