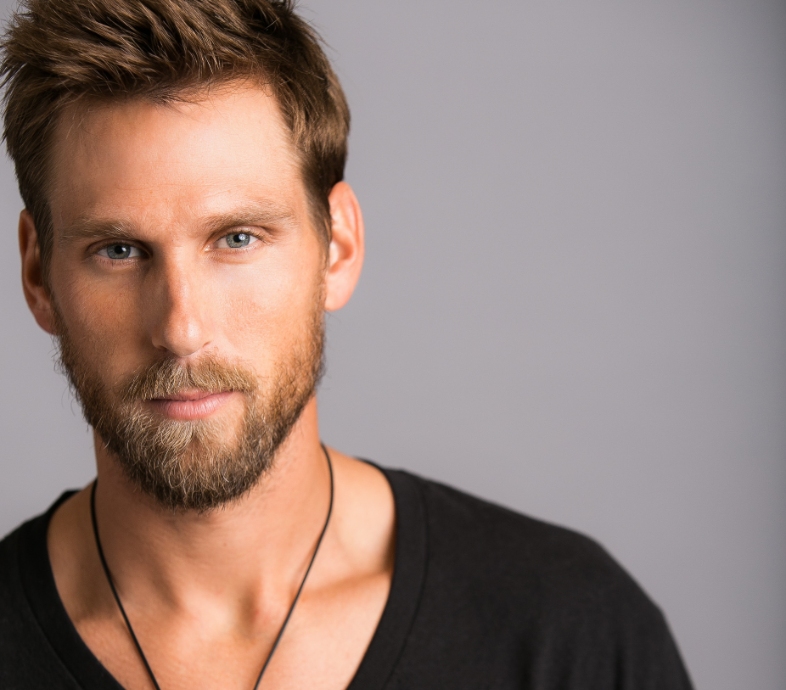 Actor Brad Benedict of “The Oval” on BET was recently featured in “The Donna Drake Show” on CBS New York. Digital Journal has the scoop.

He spoke with two-time Telly award-winning TV host Donna Drake about his journey in the entertainment world, and working with Tyler Perry, and being a part of “The Oval.” “Tyler came from humble beginnings and I get to learn from him, he has taught me how to be a harder worker,” he said.

Benedict enjoys being a part of an ensemble cast, where he can rely on his scene partners and vice versa. “We shoot super-fast,” he said about the pace of “The Oval.”

“We shoot 22 episodes in two or three weeks, maybe four, which typically would be a six-month commitment. You just need to be ready every day. I am grateful to be a part of it. So far, we are three seasons into shooting and everybody has gotten along,” he said.

“My character Kyle is sort of in my blood now. I keep building his backstory,” he said.

Benedict revealed that he is a big “shark lover,” and being a part of “Shark Academy,” which came out during Shark Week. He spent six weeks on a boat in the Bahamas. “I have a desire to be a part of the conservation effort,” he said. “That is something that excites me every day.”

Their entire conversation may be seen below. It was neat to hear them sing a snipper of “Put on a Happy Face” from “Bye Bye Birdie.”

Season 3 of “The Oval” premiered on BET last night.

In this article:Actor, Bet, Brad Benedict, donna drake, the oval