Joel began his set with “Miami 2017 (Seen the Lights Go Out on Broadway),” where everybody held their iPhones up as they helped light up the venue. He immediately broke into “Pressure.” “Thank you,” he said, following the warm response. “It is good to be in New York City,” he added, thus noting his 39th consecutive sold-out show, and he shared that it is great to be in Madison Square Garden, which he dubbed as the “best venue in the world.”

He polled the audience over the next song, where “The Entertainer” won, which was an infectious tune, as purple lights dimmed from the stage. Joel introduced his keyboard player, David Rosenthal from New Jersey following this performance.

In the next vote, “Vienna” won over “Summer, Highland Falls,” where images of Vienna displayed on the giant televised screens. “How many people in the audience are younger than 40?” Joel asked, and he got a major response, prior to singing “Zanzibar.”

“Movin’ Out (Anthony’s Song)” was a crowd favorite, and he brought two members from The Young Rascals on stage with him for a collaboration of “Good Lovin’.” He praised them as being the “best band he’s ever seen.”

Saxophone player Mark Rivera did an amazing job on “New York State of Mind,” which earned them a standing ovation, and they picked up the pace with “Don’t Ask Me Why,” where Mike DelGuidice and Tommy Byrnes played acoustic guitars. Joel introduced bassist Andrew Cichon from Adelaide, Australia.

It was great to hear him perform “The Downeaster Alexa” live with his band, and he shared that back in the day “Sometimes a Fantasy” was “too risque” for the radio airwaves, yet he delivered a memorable performance.

After a piano-drive verse from “Ode To Joy,” he picked up the pace with “My Life,” where everybody was clapping along, and he took his fans on a trip to “Allentown,” which had a killer electric guitar solo from Tommy Byrnes.

“This is a great job,” Joel said, referring to his music career. “At least it’s a job,” he acknowledged. “She’s Always a Woman” was a neat, piano-driven ballad and “The River of Dreams” was also fun and remarkable. He brought fellow Rock and Roll Hall of Famer John Mellencamp on stage with him for “Authority Song,” where the crowd went nuts.

Joel strapped his electric guitar around him and belted out “We Didn’t Start the Fire.” Just when you thought the show could not get any better, Mike DelGuidice showcased his impressive operatic range on “Nessun Dorma,” which garnered a standing ovation. He closed with “Scenes From an Italian Restaurant” and “Piano Man,” prior to returning for an encore that included “Uptown Girl,” “It’s Still Rock and Roll to Me,” “Big Shot” and Only the Good Die Young.”

One of the best things one can do every month in the “Big Apple” is to see Billy Joel perform at Madison Square Garden. It does not get any better or more iconic than that. At each show, there is always something new, and he manages to keep things fresh with his excellent band (and surprise musical guests from time to time, such as tonight). Billy Joel’s 85th show at Madison Square Garden garnered five out of five stars. 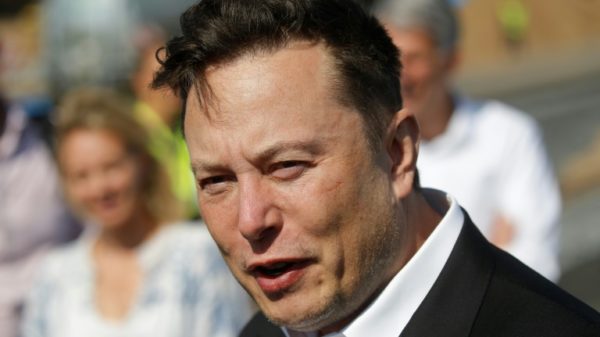