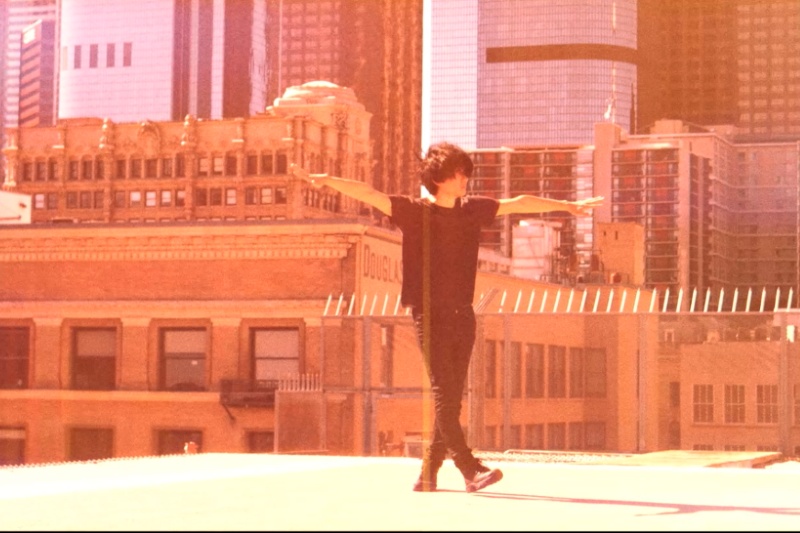 Electronic artist AUDOM and chatted ahead of Tuesday’s new single and music video drop of “Not Around.”

AUDOM draws his influences from electronic, new wave, classical, dubstep, and dance whose soothing, harmonious vocals strongly mirror those of progressive artist Nic Chagall, whose chilling vocals in “This Moment” is also worth giving a listen to.

‘Not Around’ was mixed and mastered by multi-platinum music producer and engineer, Yoad Nevo, who has previously worked with Sia, Ed Sheeran, Giggs, Goldfrapp, Moby, Air, Morcheeba, Bryan Adams, Duran Duran, and many more.

In recording the song, AUDOM shared that he tried to create moments of tension and buildup, leading to large epic moments where the music would swell.

“It has a somewhat darker sound to start off with, but changes with the chorus into a brighter feel,” AUDOM told Digital Journal.

As for the underlying tone, AUDOM says it’s a song he has wanted to put together for some time.

“I had been in a relationship with a girl, where I knew it wasn’t working out – but for some reason, we stayed together far longer than we should have. Eventually, I broke up with her, but she kept coming back. I think she knew deep down it wouldn’t work, but she returned, perhaps out of habit. I had to remind her why things didn’t work out, and why we needed to cut ties.”

And can we talk about the music video?

Directed by acclaimed film producer Brian A. Metcalf, who is known for his 2011 neo-noir thriller ‘Adverse’ starring Sean Astin and Mickey Rourke, “Not Around” takes viewers through an elegantly simple journey through a never-ending relationship that needs to end, but still carries on. You can almost hear the screams of wanting to get out of the dynamic as the music video respectfully carries on.

“I like how it opens up in the chorus with the big and wide BVs, and the high-end synths that come in really help the track to open up and really catch the essence of the song,” Nevo shared.

He continues that “Metcalf & AUDOM were amazing to work with! I had a clear vision in my head of how I thought this track would sound by the end, and I think our visions matched up which made the process super quick and easy.”

For more of AUDOM’s work, you can visit his Vevo channel.