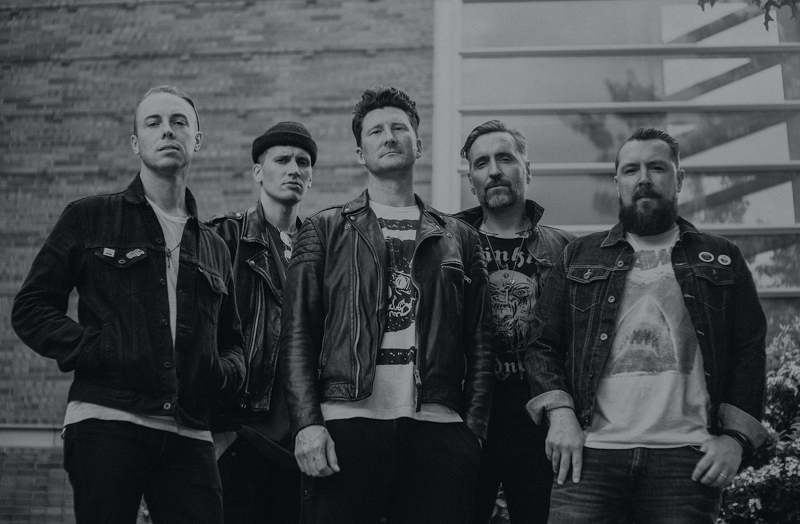 On September 18, acclaimed rock group Anberlin delivered a high-energy rock show at The Paramount in Huntington, New York. Digital Journal has the scoop.

They kicked off their set with “We Are Destroyer,” where they instantly lured the audience into their show from the initial guitar riffs. They slowed down the pace for the harking “The Resistance” and they took their fans on a trip down memory lane with “Paperthin Hymn,” which was quite nostalgic.

Other noteworthy tunes were “Armageddon,” the haunting “Inevitable,” which had a stirring vibe to it, and the melodically stunning “The Unwinding Cable Car.”

The inclusion of their newer song, the hypnotic “Two Graves” was sheer bliss.

After “Self-Starter,” they closed with the addicting “Never Take Friendship Personal,” and on a fitting note with the upbeat and spitfire “Godspeed.”

For their encore, they returned with an oldie but goodie, the mid-tempo “Feel Good Drag,” where they left their hardcore fans yearning for more.

Overall, Anberlin was able to put on a soaring rock concert at The Paramount. They had the Long Island audience with them every step of the way, and they proved that live music is back stronger than ever. Anberlin is highly recommended to see in a live setting. Their show garnered four out of five stars.

To learn more about the rock band Anberlin, check out their official website and their Facebook page.