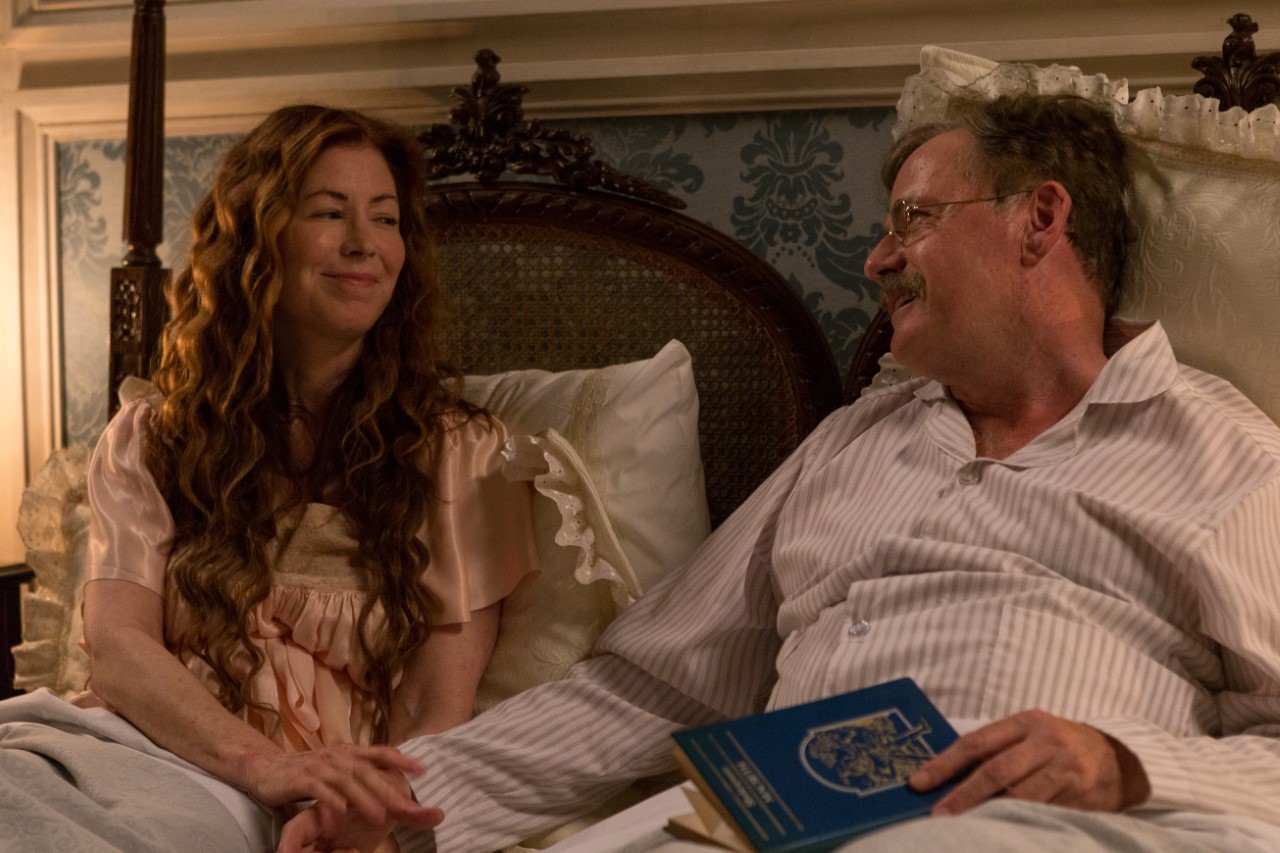 Acclaimed actor Aidan Quinn is transformative as Theodore Roosevelt in “The American Guest” miniseries on HBO Max. Digital Journal has the recap.

Quinn is able to delve beyond the ordinary and he delivered a controlled, commanding, and powerhouse performance as Theodore Roosevelt. He is able to humanize the iconic politician and leader, and Quinn layers his emotions well. His acting performance in “The American Guest” runs the gamut, and he will leave the audience drenched in a wide spectrum of raw emotions.

The plot is set in the early 20th century. After a bitter defeat in the U.S. presidential campaign, Theodore Roosevelt (Aidan Quinn) sets out in search of his lost youth in the Brazilian Rainforest alongside his long-time friend Farrel Nash (David Herman) and his son Kermit (Chris Mason), with the objective of exploring the last uncharted river in the country: the River of Doubt, in Rondonia.

On a journey fraught with deadly dangers, the former president counts on the support of indigenous expert Marshal Rondon, then responsible for connecting the most remote regions of the country. In this journey, the two men from different backgrounds will have to test their physical and moral limits, as well as learn to deal with their conflicting personalities in order to survive.

The American Guest follows the journey of former U.S. president Teddy Roosevelt, alongside Brazilian army officer Cândido Rondon, in a quest to explore unknown regions of the Brazilian Amazon.

Overall, “The American Guest” is an exceptional miniseries, directed by Bruno Barreto, and compliments to Matthew Chapman for writing such a flawless script. It is gloriously compelling, and it can easily be binged in a sitting or two. Grab some popcorn or a bottle of mine, and allow Aidan Quinn to lure you in.

Aidan Quinn is most worthy of a Primetime Emmy nomination for his performance as Theodore Roosevelt, and the entire cast is sensational and brings something unique to the table.

“The American Guest” is refreshing an it garners an A rating; moreover,it is one of the best miniseries to watch on HBO Max along with “Mare of Easttown” (starring Kate Winslet and Evan Peters).