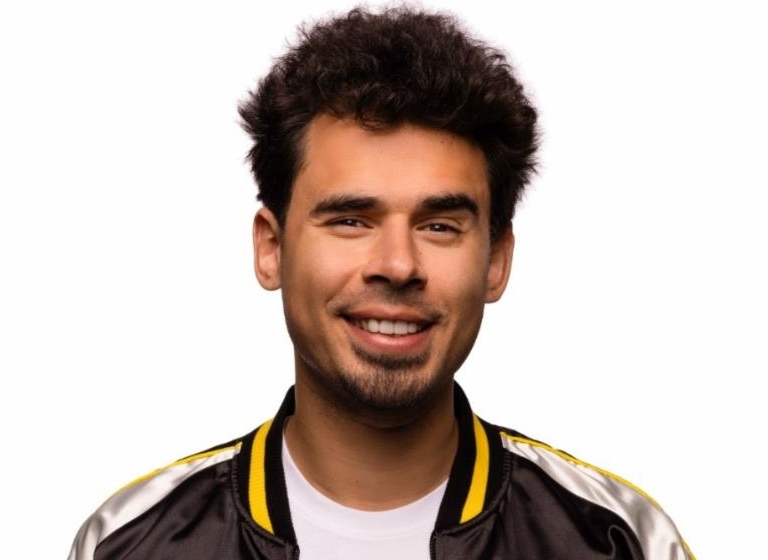 It is a vivacious collaboration with house duo Black V Neck and Muni Long, who was MTV’s Global Push Artist of the Year. Muni Long lends her crisp sultry vocals to the track and she helps elevate it to a higher level.

“Day N Night” is a high-adrenaline tune with an addictive bassline and a killer drop, which is infectious; moreover, it highlights every aspect of each artist’s talent, and in combination with the rhythmic, pounding production, it is bound to become a banger for any dance-floor or any electronic music festival.

Kudos to Afrojack for its superb production coupled with Long’s harking vocals which add a vibrance and vitality to its refreshing sound.

Afrojack recently announced a partnership deal with Universal Music Group in July for all his future releases and all the releases on his record label Wall Recordings.

As one of the most innovative and sought-after artists, Afrojack continues to shatter boundaries that push music in bold new directions. Since making his breakthrough with the multi-platinum-selling single “Take Over Control,” the Dutch-born musician has lent his production skills to tracks that bend genres and laid the foundation for major hits for artists such as Beyoncé, Pitbull, and Will.i.am, among others.

Over the last few years, Afrojack was named one of the 50 Most Important People in EDM by Rolling Stone and placed on the Forbes “30 Under 30” music list. In 2010, he was one of the first DJs to secure a Las Vegas residency, and continues to entertain global audiences as a headlining resident artist for the Hakkasan group. In 2010, he won his first Grammy award for Best Remixed Recording, Non-Classical for his remix of David Guetta & Madonna’s song “Revolver.”

In 2011, he nabbed two more Grammy Nominations for “Best Rap Song” for his part in Chris Brown’s “Look At Me Now” and for “Best Remixed Recording, Non-Classical” for his remix of Leona Lewis & Avicii’s “Collide.”

Afrojack travels the globe performing at the biggest clubs and festivals while producing new music with his label Wall Recordings. In 2020, his song “All Night” (feat. Ally Brooke) reached number 1 on the US dance radio chart through amassing an impressive 40-plus million streams, to date.

His most recent worldwide hits such as “Anywhere With You” with Lucas & Steve and DubVision and “Up All Night” with Hard Lights and VINAI, add to an impressive repertoire spanning over a decade as a global performer and multi-platinum selling artist.

In 2021, Afrojack received his fourth Grammy nomination, this time for Best Dance/Electronic Recording for his inspiring pop and EDM crossover summer tune “Hero,” which came out during the pandemic with David Guetta.