Fans were able to enjoy a question and answer session with the veteran soap actress, as well as food and drinks. She has played the role of Alexis General on General Hospital for 23 years.

Grahn shared that she envisioned the high school version of herself being an “actress” at this stage of her life. “I envisioned myself acting successfully,” she said.

While she admitted that she never had an “alternate career choice,” she noted that it probably would have been a career in “psychology.”

Each day, Grahn is motivated simply by “being alive, happy, appreciative and grateful.” “I am happy to be alive,” she said.

For her dedicated fans and viewers, she expressed her gratitude. “This is a team sport we are in. We are in this together and I am very grateful for their part,” she said.

She also encouraged her fans to check out her talented daughter, Kate Grahn’s music on iTunes and on Spotify. “Kate’s good. Listen to it. Buy it on iTunes, or stream it if you must,” she said.

Overall, Nancy Lee Grahn’s fan event was well-organized and well-received. Grahn made everybody feel welcome and at home. The Emerald Inn in Manhattan provided a warm, intimate setting for the success of this event. Grahn was the epitome of intelligence and grace; moreover, the audience knew that they were in the presence of greatness and they all loved her in return. A good time was had by all.

To learn more about Grahn’s upcoming events as part of her East Coast Tour, check out the following website. 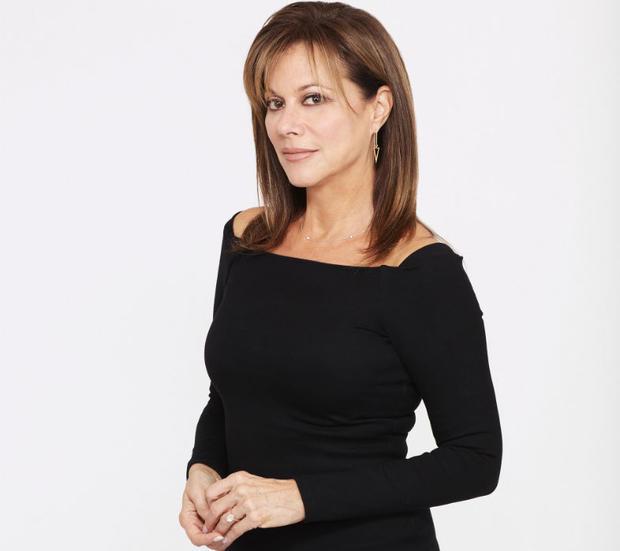