They are in the middle of their critically-acclaimed My2K headlining tour, where they are joined by O-Town, Dream and Ryan Cabrera.

98 Degrees serenaded their fans to their signature love song, the infectious “Because of You,” where Nick and Drew Lachey, Jeff Timmons and Justin Jeffre sounded strong on harmonies. In addition, Nick from the group also served as Kelly Ripa’s co-host on Live with Kelly. Their live performance of “Because of You” garnered an A.

98 Degrees previously performed “Because of You” on June 30 on the Today show, which was also well-received by fans and viewers.

To learn more about pop group 98 Degrees and their My2K tour dates, check them out on Facebook. 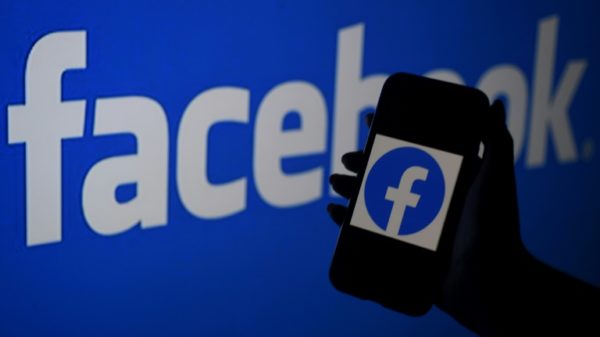 Facebook said Thursday it had reached an agreement with some French newspapers to pay for news content shared by its users.