The EP opens with the catchy title track “End of Infinity,” where her crystalline vocals are reminiscent of the early music of global pop music star Taylor Swift. It is followed by the mid-tempo and nonchalant “Comet,” which is just as refreshing. It closes with the ballad “Summerdown,” comprised of vivid lyrics, where she leaves her listeners wanting to hear more.

End of Infinity is available on Amazon Music, Apple Music and on Spotify.

Newman hails from Charleston, South Carolina, and she wrote these three songs and co-produced the EP herself independently. Particularly impressive is that she also plays five musical instruments which include the piano, guitar, ukulele, and violin. She is a freshman in high school.

Overall, Cody Newman delivers on her End of Infinity EP. While she is only 14 years old, it is evident that she has an old soul. Her vocals are soothing, controlled and resonant.

Expect big things from Cody Newman in the future as a singer-songwriter, producer, and multi-instrumentalist. She could very well be the next Taylor Swift. This three-track collection garners an A rating.

To learn more about rising singer-songwriter Cody Newman and her music, check out her official website. 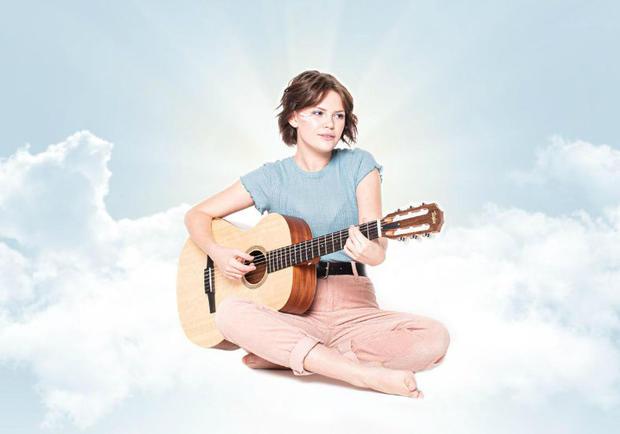