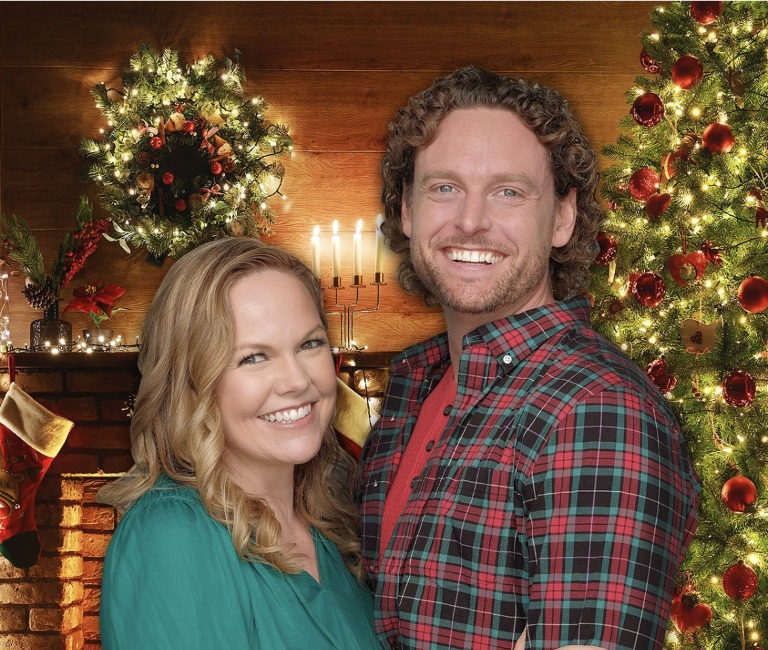 The filmmakers and actors of “Rekindling Christmas” have a major reason to be proud. The film won “Best Feature Film” at the Burbank International Film Festival. Digital Journal has the scoop.

“Thank you James Ganiere, Rebekah R. Ganiere, Ashley Atwood, and Pearson Rosie for making this night a reality. I am incredibly grateful and honored to be part of the dynasty you are building and to of been your leading man on screen for the first of many films to come,” lead actor Michael Patrick Lane posted on Instagram.

“Rekindling Christmas” was directed by James Ganiere, and it was written by Rebekah Ganiere.

The synopsis of the film is as follows: Annika Marshall and Jesse Winchester were the ideal couple back in their college days. One week after they got engaged, Jesse was drafted into the NFL, and never came back. Fast-forward many years later, Jesse is back in town with an injured knee and his sole goal is to live a more modest life and win his college sweetheart, Annika back.