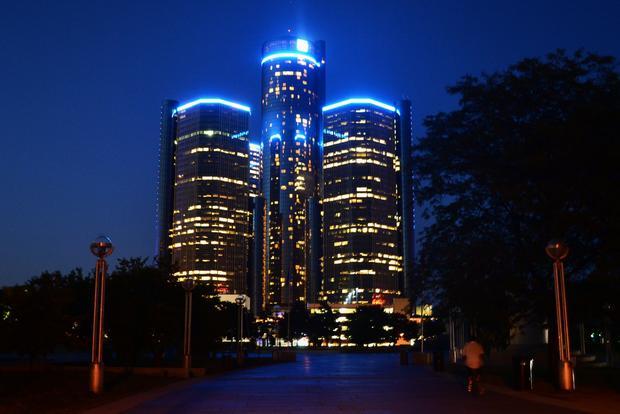 To understand what the genesis of the idea for the Impact Network was and how the company has captured its audience through modern technology and marketing strategies, Digital Journal spoke with Impact Network’s Chief Brand Officer Royal Jackson.

Digital Journal: How has the network grown to 93 million households in 10 years?

Royal Jackson: The US based organization has remained true to its commitment to empower the spiritual, physical, financial, and emotional needs of the community and viewers. The appetite for this typed of media content appears to be growing rapidly as seen in exponential expansion of their loyal audience.

Digital Journal: Why did you start the network?

Royal Jackson: My father and mother started the Impact Network in 2010 to bring about positive change in the lives of people everywhere, and specifically, the African American community. As faith leaders for over 30 years, they had seen the hardships and challenges within the community firsthand. It was those experiences and their steadfast vision of uplifting and inspiring on a greater scale that has resulted in the network’s success.

My parents also recognized a gap in the marketplace from a business perspective – there were a lot of faith-based TV networks, but none were minority owned or focused specifically on the African American audience. Around 79 percent of African Americans identify as Christian, and out of 48 million, that is a very high number in terms of saying faith is very important to them. My parents sought to fill the void.

Digital Journal: How were you able to grow the household reach from 200,000 to 93 million households today?

Royal Jackson:  it was a very strategic process. From my Fathers’ position in the community as a Pastor, he regularly interfaced with many different organizations and across sectors. We were in 200,000 homes when we began and were local in Detroit. Our strategy was to collect petitions and support from all these groups in order to gain validation and credibility in terms of numbers to begin with.

We were offering specific value in the marketplace that did not exist anywhere else. We had to communicate that value and vision to the cable companies and satellite networks, and many times they did not understand the weight and magnitude of this audience, nor did they understand the importance of the Network to the American culture at large.

Some of the most well-known expressions of black soul and gospel were rooted in the church, so were a lot of the value systems and personal strength. The cable companies did not understand how the inner-city church and the black church were interrelated in contemporary culture.

We upgraded our content, and we began to bring on higher profile programs. Every stage was one of innovation. We continued to pitch and get more yes’es.

Digital Journal: What are the biggest challenges of being head of a diverse media network?

It’s not so much the diversity side that’s a challenge, it is the independent nature of your business. As an independent company, we are not playing with the same pool of cash and publicity that the larger holding companies are playing with. We have had to be very resourceful in how we have grown our brand and have had to take more of a methodical, conservative, pace throughout to do so, while we may not have had the big financial investors, our viewers were and they continue to be our investors – they invest their time, and they have donated to support the network, and it has been very valuable.

Digital Journal: What does this mean financially?

We hear a lot of commitment for having diversity and commitment towards diversity funds within companies, but that is very new. There is only 3% minority ownership across the board in broadcast media, Between Asian, Black, Hispanic and others.  So, when you are trying to offer something in the marketplace that is different than that which is already out there, that can be challenging because people do not necessarily want to invest in something that they feel is risky.  We know the numbers exist and the positive impact the content has.

Digital Journal: How did you target the right audience?

Royal Jackson:  That is really our challenge, knowing who in your audience may want to invest. To get financial investment, you must have someone who truly believes in what you are doing and wants to support it without wanting to take over or control. You need those who say I believe you have what it takes to succeed, and who is motivated by the mission and not the money.

Digital Journal:  Why did Impact Network make the decision to expand beyond faith-based content exclusively to inspirational content?

Royal Jackson: It has always been our mission to be a life enhancement platform that is going to create a positive impact in people’s lives. We are thankful to have reached a point where we can reach out audience do what the name states, make an Impact.

Spiritual impact was always the foundational pillar because we understand that if people are going to change, they are going to change from the inside out. We want to provide that type of spiritual foundation and structure for people to build their lives upon. The spiritual foundation is the base for financial, economic, educational, and emotional well-being. We know that the spirit of the person is always going to be the core.

Digital Journal:  What new types of programming are you going to launch this year?

Royal Jackson:  Our goal is to begin to offer even more enriching and entertaining programming, bringing the enrichment side of life to and the entertainment side of life together. These include programs that will help our viewers become healthier, wealthier, and wiser.

As far as formats, we are going to start with specials and special presentations, documentaries, and non-scripted content. Once we create our original programming, the goal is to leverage that into some licensed programming where we will but programs from our licensed creators who have not yet found a platform. There is a lot of content out there right now where some are lacking an outlet. Several producers, directors, and writers have not had the chance to showcase their talents so our goal will be to do short run of original programming while taking some licensed content from these creators. In addition to that, we have been doing some boxing.

We also have a boxing series; you can see we are really shifting and will offer everything from the bible to boxing. 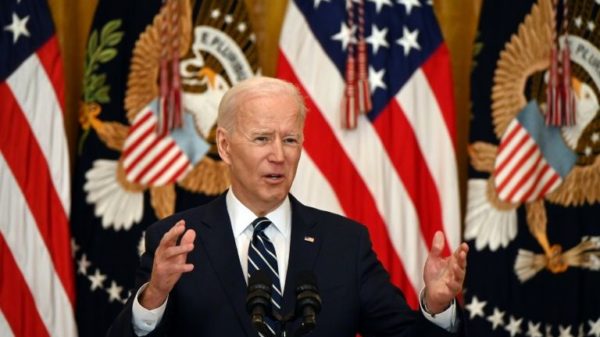