Digital drama fans can ring in the New Year by reliving Season 6 of The Bay with two back-back episodes each night at 10 p.m. EST leading up to the final episodes of the season. Viewers can stream live on Popstar! TV.

The premiere of the all-new two-part Season 6 finale will kick off on Tuesday, December 22, and next week on December 29 at 3 p.m. EST. The show is available for streaming on Popstar! TV.

If fans and viewers missed any episodes of Season 6, or if they want to #BingeTheBay all over again, the episodes will begin streaming live each night at 10 p.m. EST, starting December 20 until December 29. 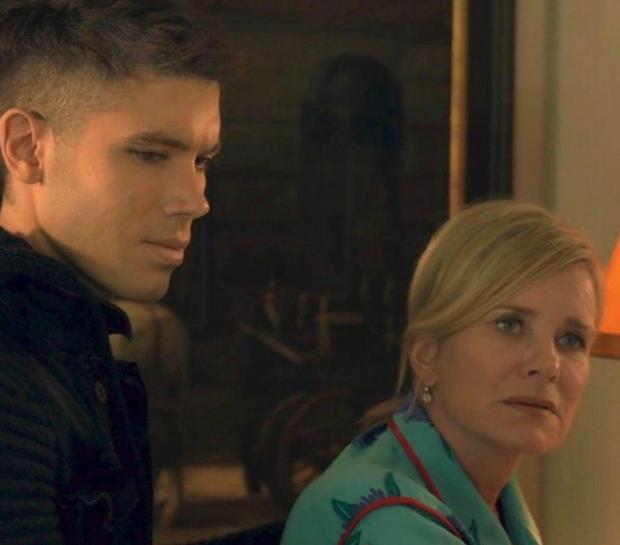 In this article:Digital, Drama, Emmy, Series, The Bay