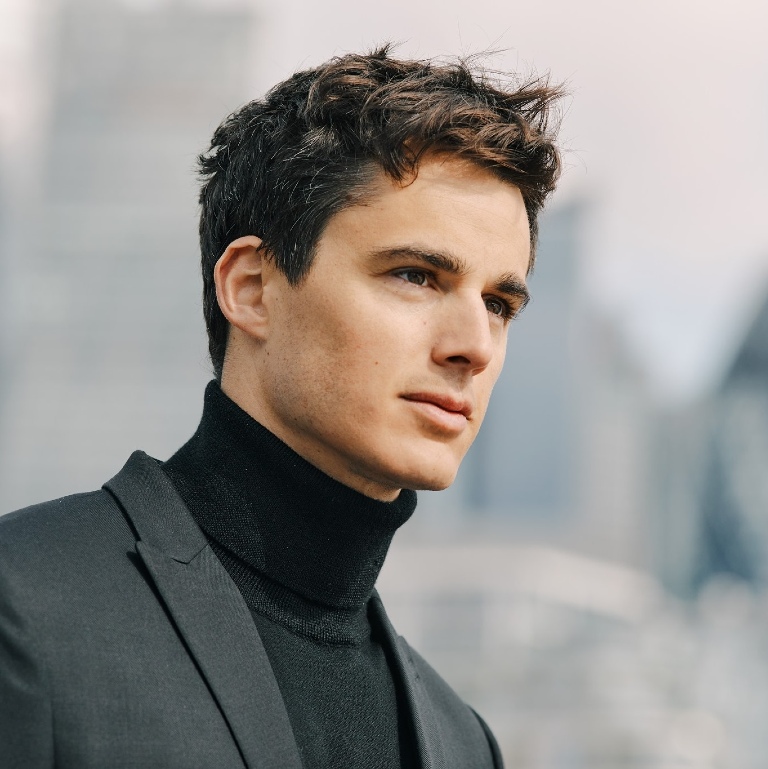 “Rational Mind” was created, written, and hosted by engineer Pietro Boselli, PhD., and it is executive produced by Jerry Kolber and Adam Davis, who are the creators and EP’s of mega-science hit “Brain Games.”

“It has been quite a journey since the idea for this show began dawning on me almost two years ago, and certainly a lot of work, but I am so pleased to finally announce it. Written, produced, and shot remotely during the latest lockdown, it has kept me busy (and sane) and has given me the chance to interview so many amazing experts, from scientists to entrepreneurs, in the most incredible fields of human knowledge. I hope it will inspire you and show you the world under a very unique lens, the lens of reason,” Boselli remarked in a post on social media.

“The time has come to value progress, past and future, and to cast a positive and constructive light on the incredible value of human life and ingenuity,” he added.

Every episode is insightful and food for thought. The first episode “Energy” instantly lures viewers and fans in this series. Boselli acknowledged that energy is one of the most debated, invested, and researched sectors on our planet (whether that is coal, oil, gas, wind, solar, hydro, or nuclear).

It is followed by an episode on “Agriculture,” as well as one on “Decentralization.” He acknowledged that thanks to agriculture, the ability to domesticate plants and yield abundant food from the land is what gave rise to civilizations, and rightfully so. The “Agriculture” episode will certainly help shift or change one’s outlook on GMOs (Genetically modified organisms).

Boselli noted that “decentralization” actually describes whole processes that have occurred throughout the entire course of human civilization. “In fact, decentralization events can be recognized as major paradigm shifts in history. Also, today, this concept is more relevant than ever, in helping us make sense of the world around us and the macro-trends of rapid change we are experiencing,” he said.

In the fourth episode in this series, he tackles the subject of aging and longevity. “Aging has always been considered an unavoidable feature of the human condition. And the wish to be forever young has been considered madness. In the last 150 years, advancements in science and technology have doubled human life expectancy, by fighting disease and improving nutrition and quality of life,” he remarked.

Thus far, four episodes have been released and they are all unique, well done, and well-crafted in their own right. They each have something different and special to offer fans and viewers. Without giving too much away, they are all worth binge-watching, which can easily be done in one or two sittings.

Hopefully, viewers and fans can look forward to more interesting topics in the weeks ahead.

Overall, “Rational Mind” is a bold, enlightening, and well-written series by Pietro Boselli. There is a rawness, honesty, and authenticity to it, and it is evident that it has been a labor of love for the creator and executive producers as they raise awareness on many sophisticated yet controversial topics. It inspires and hones critical thinking and research. “Rational Mind” is highly recommended for all, and it garners an A rating.