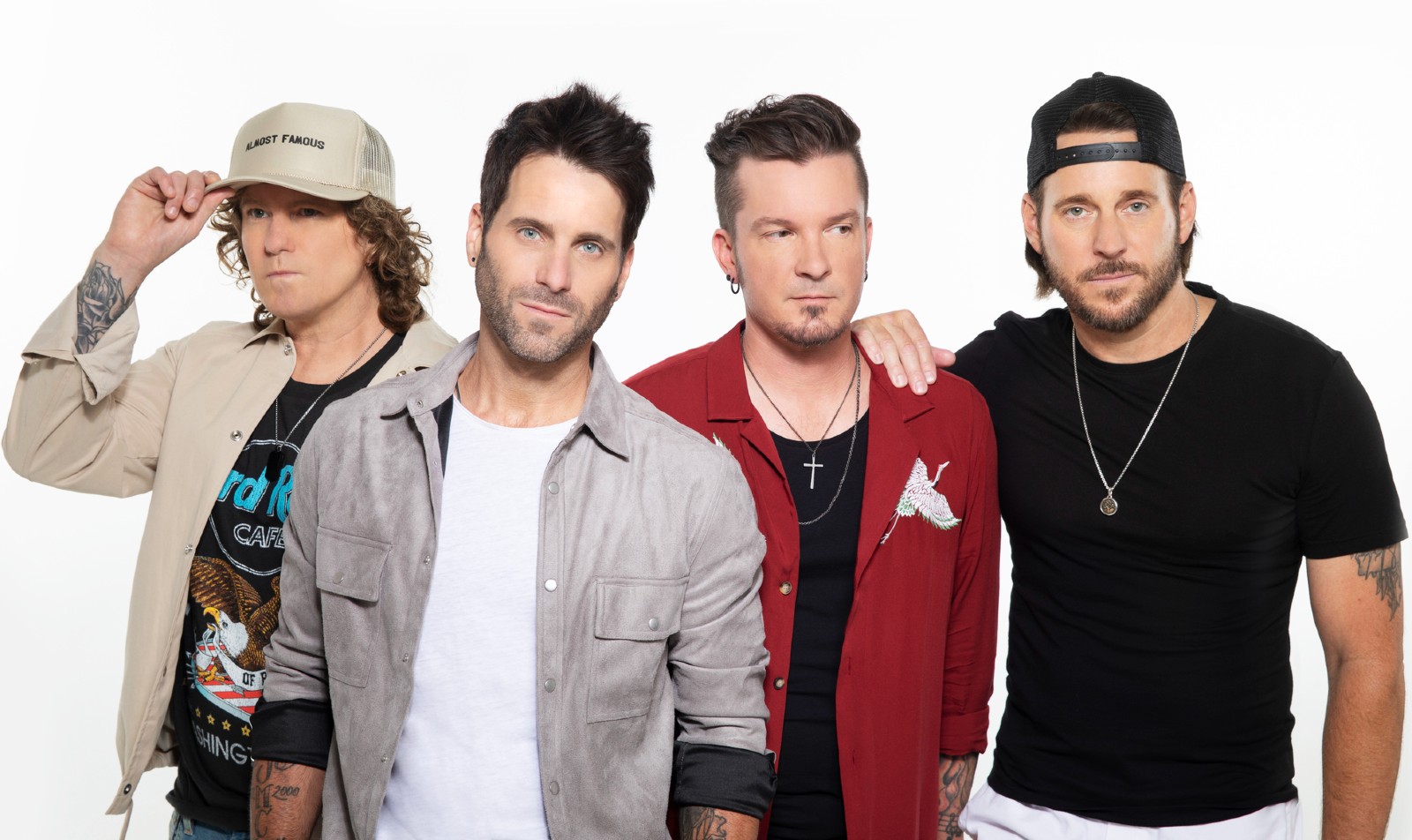 Matt Thomas, the lead singer of the platinum-selling country group Parmalee, chatted with Digital Journal’s Markos Papadatos about their new album and the success of “Just the Way” with Blanco Brown, and their new song “Take My Name.”

Their smash hit single “Just the Way” reached No. 1 on the country charts in the United States and Canada this year and it generated over 300 million on-demand streams. “That felt amazing,” he exclaimed. “That was really exciting, especially since it connected with so many people during the pandemic.”

“For You” is the latest chapter in their journey in the country music scene, and it will be released on July 30. It was produced by David Fanning, and it mixes a contemporary sound with classic ingredients and is filled with larger-than-life pop hooks, southern storytelling, and the amplified attitude of rock and roll.

On the song selection process for the new album, he said, “It was a combination of the guys getting together and we all picked our favorites, and a lot of the same ones kept coming to the top. We spent many nights on the bus and we talked it out. I think we all decided together on what songs made the album.”

The album was primarily written by lead singer Matt Thomas, and it draws from personal experiences to speak directly to the heart of their fans, honing in on that connection to make for their most harmonious project yet.

He listed “Only You” as his personal favorite song on the album.

Their song “Take My Name” is quite romantic, and bound to be a staple at wedding and engagement ceremonies. “I love that song. It’s great,” he said. “We did a neat visualizer for it while out on the road. It was fun doing it.”

On the title of the current chapter of his life, he said, “It’s Good.” “It’s crazy to see everything happen all of a sudden,” he said.

He listed pop megastar Bruno Mars as his dream collaboration choice in music. “I would love to work with Bruno Mars, that would be cool,” he said.

Their new album “For You” is available for pre-order on digital service providers by clicking here. “It has been a long time since we had an album out, it has been four years. We did this album for the fans and we are singing directly to them,” he said.

To learn more about Parmalee and their new music, visit their official homepage and follow them on Instagram.

In this article:Album, Country, for you, matt thomas, Parmalee