It will open in select theaters on October 5, and nationwide on October 9, for a one-night-only theatrical event, with additional special screenings. “I hope the fans will like the movie and some of the things that are presented in it. I hope it makes them think. Hopefully, if it does inspire them, they will take some action towards creating the kind of world they want to live in and make a difference,” Bridges said.

The Oscar winner worked on this documentary with acclaimed director Susan Kucera. “I was very pleased to be a part of that project,” Bridges said. “I am very happy with the way the film came out. It was wonderful working with Susan Kucera. She did a wonderful job. All in all, it was a great experience for me.” 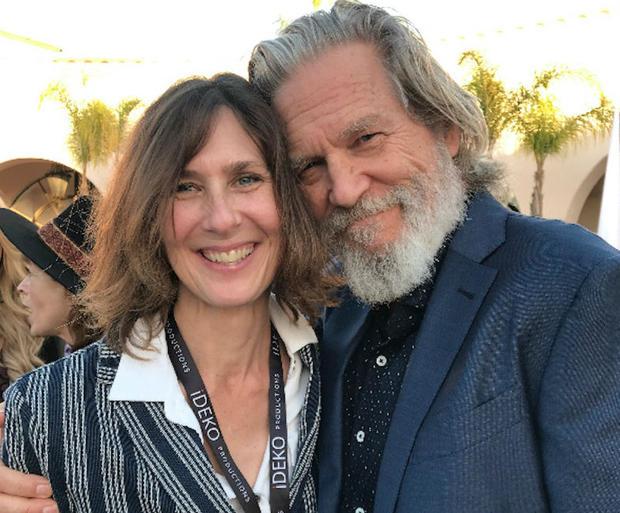 Each day, Bridges is motivated simply by “being alive” and “being in love.” “Most people get fearful at times, and I let that be a signal. I shoot some love into that fear and that easily straightens it out a little bit,” he said.

On his plans for the future, Bridges said, “Right now, I am promoting Living in the Future’s Past quite a bit. I have another movie coming out called Bad Times at the El Royale, and I will be promoting that. Also, I am getting some music together, where I will be playing some new tunes.”

Speaking of music, four summers ago, Bridges and his band, The Abiders, headlined The Paramount in Huntington on Long Island.

A multifaceted entertainer, Bridges shared that his songwriting is inspired by the “groove.” “There is a mystery to where it all started. I have been playing music since I was a kid, and I’ve had a lot of joy with it,” he said. “When I am looking for some joy, I will pick up my guitar, and I will hang out with people that do the same thing. That’s why I have my band called The Abiders. We go out and we do music.”

In 2010, Bridges took home the Academy Award for “Best Actor in a Leading Role” for his portrayal of Otis “Bad” Blake in Crazy Heart. “That was a real dream come true for me,” he said. 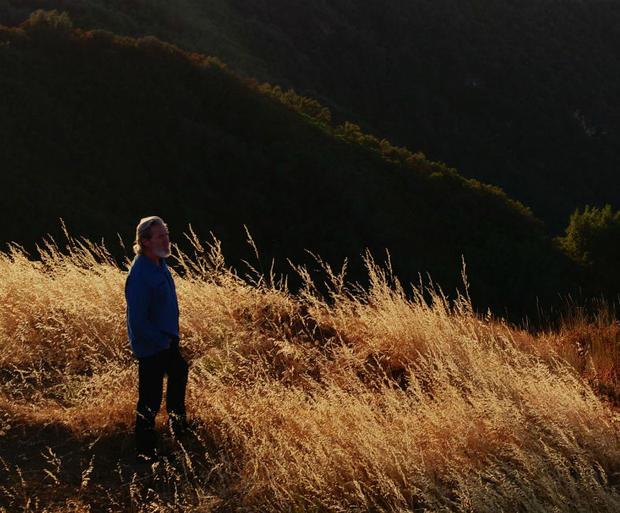 Looking back at the last three decades, in a rear-view mirror, Bridges acknowledged that it has all been a “whirlwind.” “It seems to be going so fast that things in that rear-view mirror fall out of focus that I have a hard time remembering yesterday,” he explained.

On the impact of technology on the entertainment industry, especially with the predominance of streaming services (such as Netflix, Amazon Prime, and Hulu), Bridges said, “There is such good material on there. They have such high-quality acting work on there. I am really pleased with them.”

For aspiring actors, Bridges said, “With technology these days, we can make movies on our phones. Get into writing, take videos of yourself and make little movies. Just jump in and do it. One of the challenges as an actor is to find your audience and where you are going to perform.”

On the key to longevity in the entertainment scene, he said, “It’s the groove. When you do something over and over again, you tend to follow that groove. That’s the main reason, I think.”

Bridges furnished his definition of the word success. “Success is living in the moment, and being in love with the mystery of life,” he concluded.

For more information on Living in the Future’s Past, check out its official website.

Read More: Digital Journal chatted with the director Susan Kucera about her documentary Living in the Future’s Past. 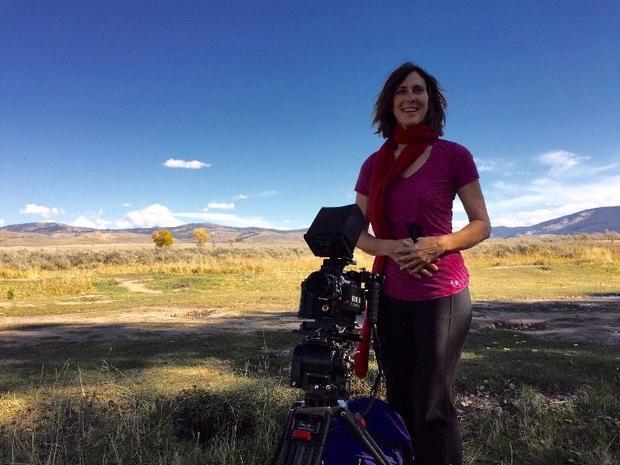 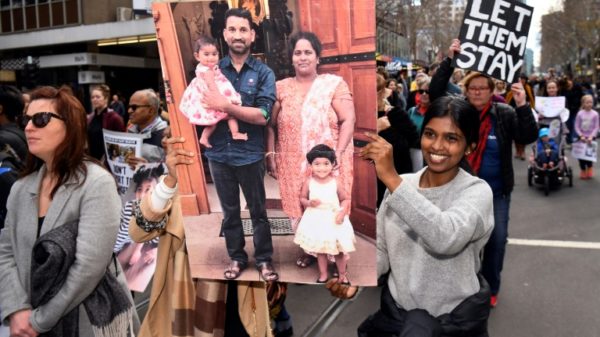