Before We Go: Before We Go is a witty and entertaining digital comedy series that is written and directed by René Ashton. Emmy-nominated actress Lee Garlington knocks it out of the ballpark as Elsee.

FabUless: FabUless is created by Victor Albaum, who also stars in it, and it’s a “pleasant” comedy series on YouTube. It is also available for streaming on Seeka TV. 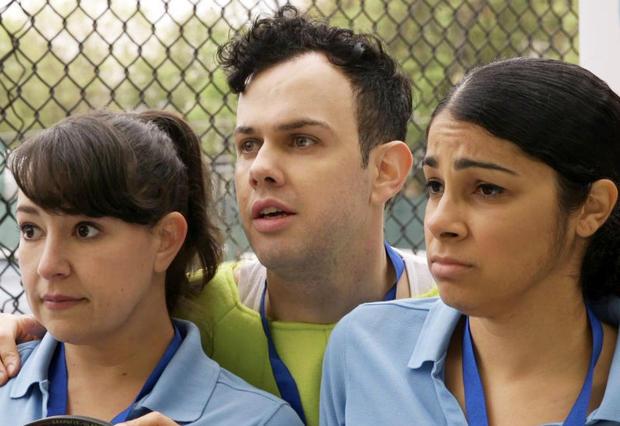 F#cking 40: In F#cking 40, showrunner Bill Caco and the cast deliver in this delightful digital comedy series that pokes fun at middle age. The episodes may be seen by clicking here. 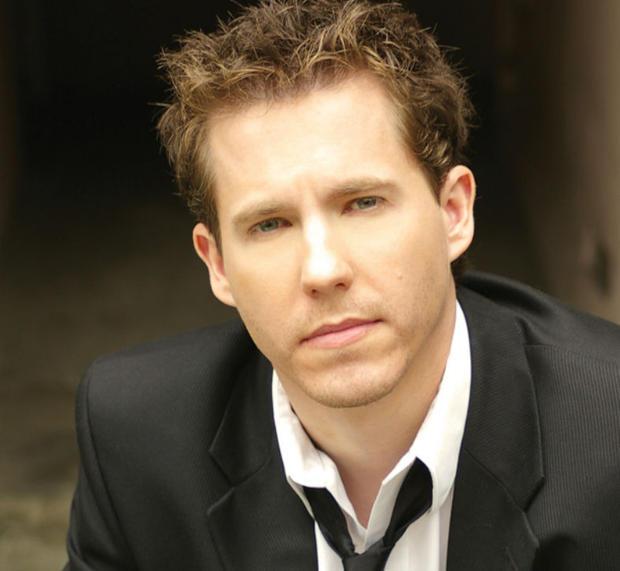 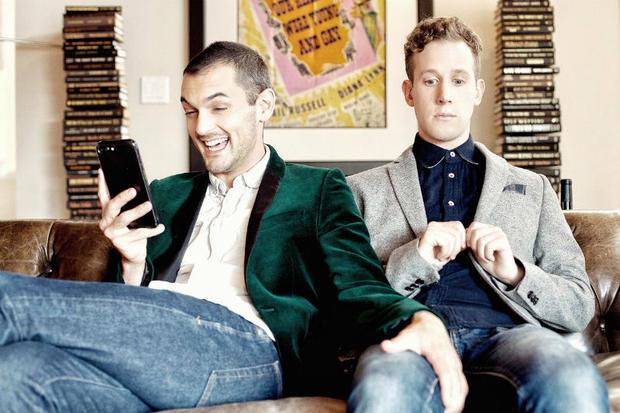 Poor Us: Poor Us was hailed as “hysterical” by Digital Journal, and rightfully so. Jeremy Dozier stars as Tanner Maxwell, and he wrote and produced this digital series. It tells the story of two gay fraternal twin brothers (Dozier as Tanner, and Matthew Bunker as Max) who are “cut off” by their rich father, Frank, (Dave Huber) for the foolish choices they’ve made in their lives. 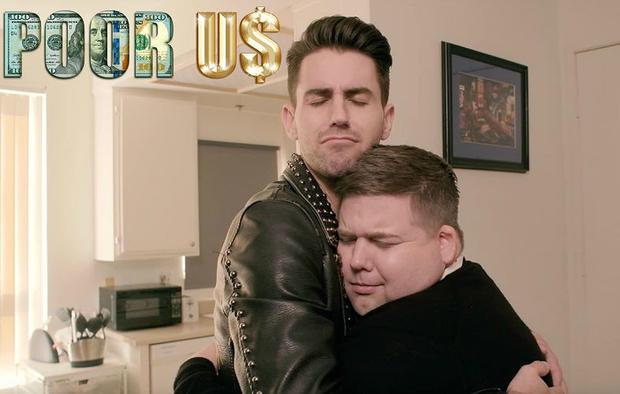 ‘Poor Us’ digital comedy series
Photo Courtesy of ‘Poor Us’
In this article:Comedy, Digital, Indie, Series