The stories are undoubtedly compelling, especially the probe of Murat Kurnaz’s experience at Gitmo – detained for five years and facing various stress positions and interrogation techniques, Kurnaz was released in 2006 without being charged. In the film, he is blunt about the pain he suffered but his eyes speak volumes; he can’t help but look around furtively, as if he doesn’t know what’s around the corner. Kurnaz has been marked by Gitmo and he can’t shake the paranoia.

We also learn about Matthew Diaz, a Judge Advocate for the Navy who was sentenced to six months of imprisonment for passing on the names of the detainees to a human rights organisation. Thing is, the organization thought it was a hoax and Diaz lost everything for, well, nothing. His story is one of the most heart-breaking: he was just a military man attempting to do what he thought was morally justifiable. The scenes with him and his daughter as they explain their financial duress are especially memorable. 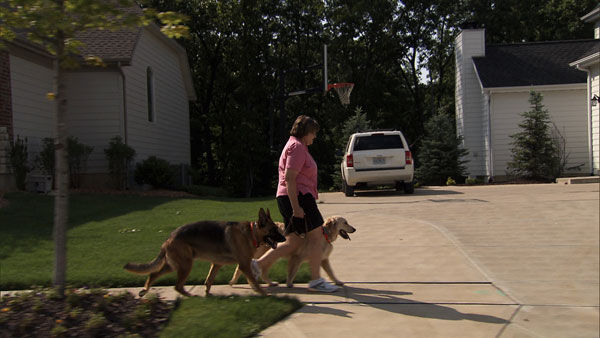 Diane Beaver, a major subject in the film The Guantanamo Trap
Hot Docs

What elicited the most reaction during the film was the story of Diane Beaver, someone consistently linked with torture if you Google her name. Also a Judge Advocate for the U.S. military, she is best known as the author of a legal memorandum that would later be nicknamed, ‘The Torture Memo.’ That act has forever shadowed her, even though she never regrets listing the many new ways prisoners can be interrogated at Gitmo, which Donald Rumsfeld approved. Consider Beaver responsible for tactics such as stripping prisoners naked and exposing them to phobias such as barking dogs.

The filmmaker Thomas Wallner handles each subject even-handedly. He simply reports on Gitmo has rippled through each of their lives, never indicting one person over the other. Instead, the audience decides who is in the wrong, and it’s a difficult call. No matter what you think about torture and the war on terror, The Guantanamo Trap will make you rethink your perspective. It’s an intelligent thoughtful film on a subject often so difficult to cover too few filmmakers even attempt to chronicle the prison’s storied history. We’re lucky Wallner took a chance on a topic that will continue to be on everyone’s mind in the coming years. 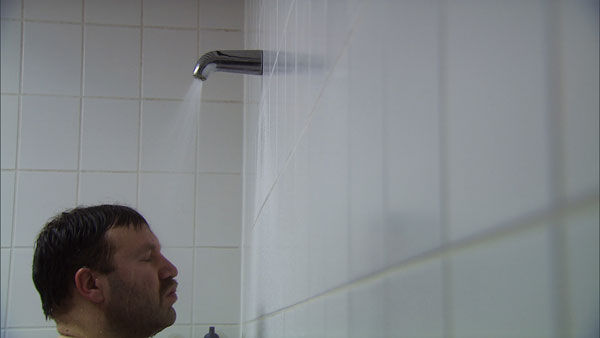 Murat Kurnaz, a major subject in the film The Guantanamo Trap
Hot Docs

The Guantanamo Trap is screening at select film festivals across North America. There is no date yet for a theatrical release