This year, Mulcahy’s hosted some of the biggest events on Long Island, such as the biggest Halloween celebration in Nassau County, as well as Thanksgiving Eve celebration, and they brought in such 90’s mega-stars as Lance Bass and Joey Fatone from N SYNC to emcee 90’s Night, both of which were major successes, and resonated well with the Long Island audience.

Mike DelGuidice and Big Shot perform there regularly, and the same holds true for disco tribute act Disco Unlimited, 45 RPM, Larger Than Life, Badfish (Sublime tribute), The 90’s Band, The Zac Brown Tribute Band, Ricky Roche, Shilelagh Law, and the 2000’s Band. Their forthcoming New Year’s Eve celebration is also an event to be reckoned with. DJ Johnathan Move and DJ Mike Savage will certainly tear the house down on that one! 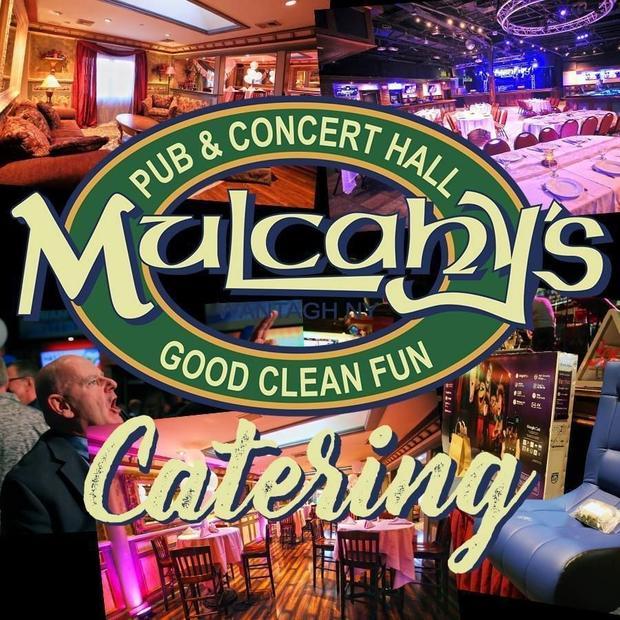 Aside for the top tribute bands in the country performing at Mulcahy’s, the venue is also noted for its exceptional catering, special events, freestyle, wrestling matches, and fundraisers. It is also the quintessential spot for singles, and a popular nightclub and pub/eatery with a distinct food menu.

For an all-around, great concert experience and “good, clean fun” one could never go wrong with Mulcahy’s. It is worth more than just a passing glance, and it is the ideal venue for patrons over the age of 21.

Other honorable mentions, and noteworthy Long Island venues in their own right include:

The Landmark on Main Street in Port Washington

The Nikon at Jones Beach Theater in Wantagh

Tilles Center for the Performing Arts in Brookville

The YMCA Boulton Center for the Performance Arts in Bay Shore

The NYCB Theatre at Westbury

In this article:Long island, Mulcahy's Pub and Concert Hall, Venue