Gradinetti is certainly one of the most underrated entertainers in the contemporary magic scene. He is constantly reinventing himself and he is keeping his routines fresh and unique. His live shows have been well-received by fans (of magic) and critics alike.

He is known for his starring role on The World’s Most Dangerous Magic II on NBC, as well as Don’t Blink, and the critically-acclaimed Masters of Illusion.

Grandinetti’s magic has been featured on the hit series Bones on Fox, as well as The Today Show, The Bold and The Beautiful, and Fox & Friends, among countless others.

Aside from his magic, Grandinetti is known for his warm and genuine personality, which resonates well with his fans and viewers.

On Sunday, April 15, Grandinetti will be bringing his highly-anticipated magic show to The Paramount in Huntington on Long Island. For more information on this family-friendly magic show, visit The Paramount’s official homepage. 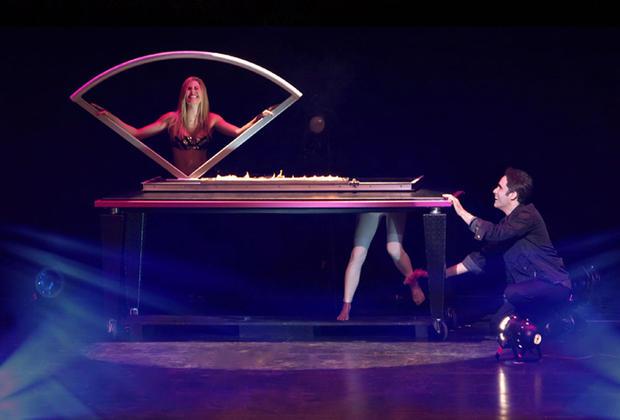 Read More: Michael Grandinetti chatted with Digital Journal about his respected career in the magic industry, and he opened up about the digital transformation of magic.