Their December 16th holiday show at the B.B. King Blues Club in New York City was sheer bliss. The passion for the craft is still evident 45 years after they made their touring debut in 1972. Original lead singer and front-man Doug Gray is like fine wine, where he only gets better with age and experience. 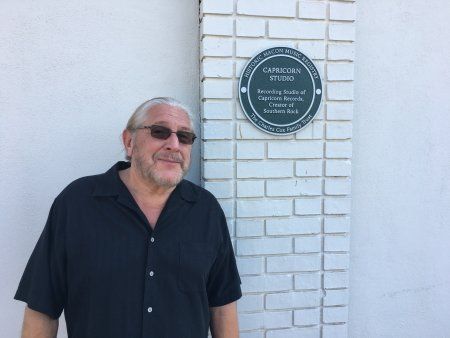 The classics hits of The Marshall Tucker Band such as “Fire on the Mountain,” “Can’t You See,” “Heard It In a Love Song” and “Blue Ridge Mountain Sky,” among many others, will certainly stand the test of time. 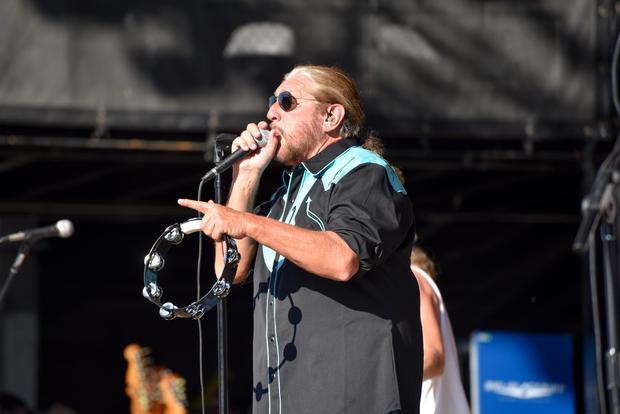 Next year, The Marshall Tucker Band is already set for their “Juke Jammin” tour, where they will continue giving their audiences what their want: pure and uplifting southern rock music. Meaningful songs that resonate with people of all generations.

For more information on The Marshall Tucker Band, and their 2018 touring schedule, check out their official homepage. 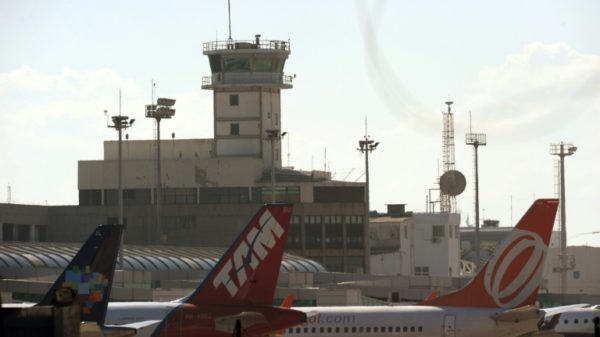