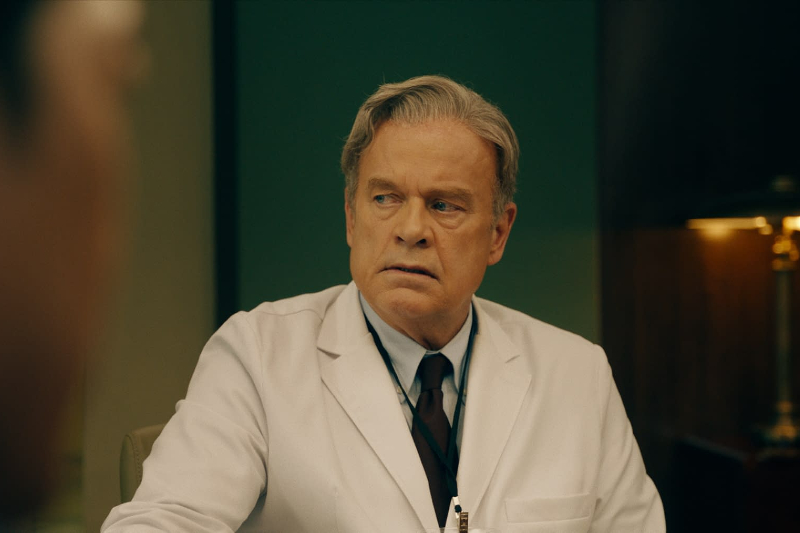 Veteran actor Kelsey Grammer (“Frasier” fame) delivered one of the best acting performances of his career in “The God Committee.” Digital Journal has the recap.

Grammer nailed a tour-de-force performance as Dr. Andre Boxer, where he is joined by Julia Stiles, who plays Dr. Jordan Taylor, as they take on the role of cardiac surgeons.

Dan Hedaya is bold and controlled as Emmett Granger, while Colman Domingo is moving in the role of Father Dunbar, a lawyer who turned into a priest.

“The God Committee” was directed and written by showrunner Austin Stark, who did a solid job with its direction. It is an intense drama that was released on July 2 via Vertical Entertainment. It garnered a favorable review from Digital Journal, where it was hailed as “compelling,” and rightfully so.

The movie deals with an organ transplant committee that has one hour to decide which of three patients will receive a life-saving heart. Seven years later, the committee members struggle with the consequences of that fateful decision. The audience is in for quite a cinematic adventure.