Annie Lennox: Annie Lennox deserves to be inducted into the Rock and Roll Hall of Fame, either as a solo artist or for her musical work with the Eurythmics. This year, The Eurythmics earned their first career nomination for the Rock Hall. 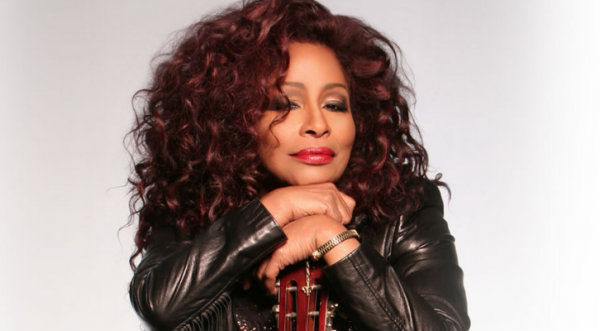 Chaka Khan: Chaka has earned several nominations for the Rock Hall, as a soloist, as well as with Rufus. She is affectionately known as the “Queen of Funk,” and her mantel holds 10 Grammy awards. 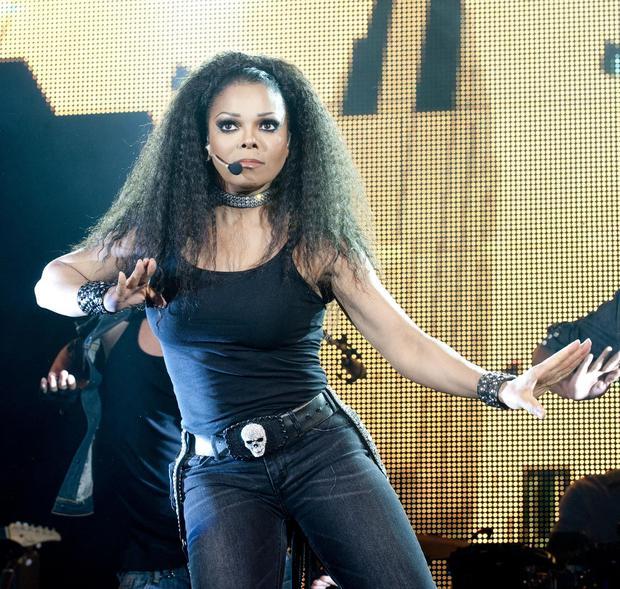 Janet Jackson: In her music career, Janet Jackson has sold over 100 million albums worldwide, and she is listed as one of the best-selling female artists in the United States. Jackson was the first and the sole artist in history to produce seven Top 5 hit singles from a single album. 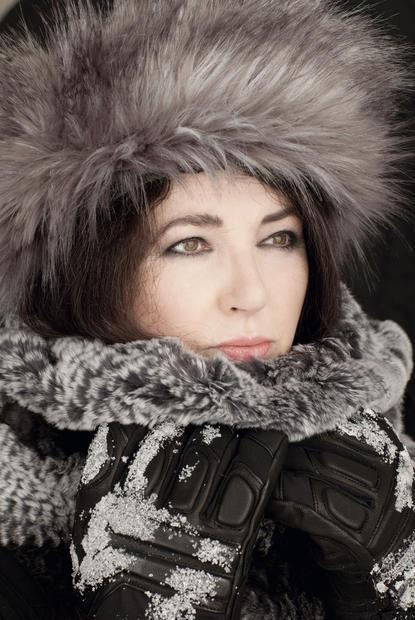 Kate Bush: This year, Kate Bush scored her first nomination for the Rock and Roll Hall of Fame, and hopefully, that will be a sign that she will be inducted into a future ceremony. The British singer-songwriter set the bar high, and served as a strong role model for countless women in the industry. 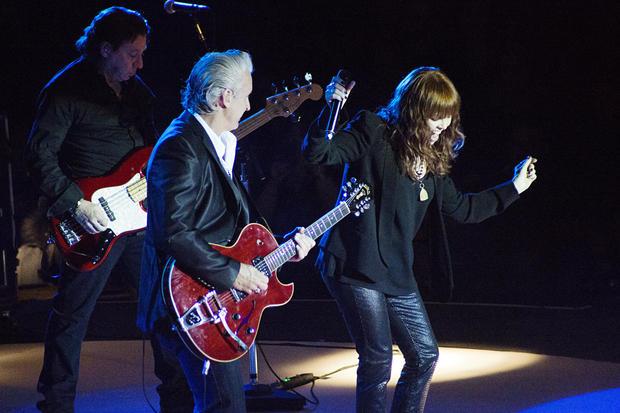 Pat Benatar: Pat Benatar has been dubbed as the “Queen of Rock” and rightfully so. She won four Grammy awards for “Best Female Rock Vocal Performance” in the 80’s, and has been touring for well over 35 years, with her husband, guitar virtuoso Neil Giraldo, and she continues to rock until this day.