Vince Gill: This Country Music Hall of Famer truly needs no introduction. One of the most respected singers, songwriters and guitarists in Nashville, I spoke to the experienced collaborator – and expert golfer – around the time of the release of his new studio album, Down to My Last Bad Habit. The 59 year old opened up about his favourite tracks on the record (his 18th studio album) and also ruminated over whether he believes he is doing a good job in trying to ‘fill the shoes’ of the greats, in reference to the classic George Jones song. See what Vince had to say here. 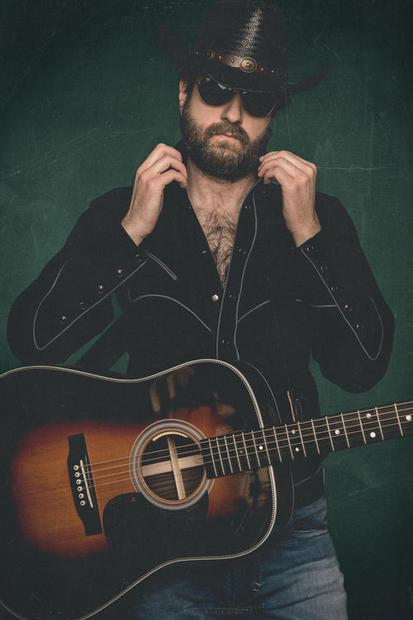 Leroy Van Dyke: The constantly touring 87 year old, best known for “The Auctioneer” and “Walk on By” from 1956 and 1961 respectively, was another rewarding interview earlier this year. The only country star to open a show for Marilyn Monroe spoke warmly about the recognition he had recently received from The Missouri House of Representatives (Missouri being his home state) and explained what keeps him out on the road. In six decades of concerts, the consummate professional has never missed a show. His insights can be read here.

Lorrie Morgan: One of country music’s feistiest females returned this year with Letting Go… Slow, her first solo album since 2010’s I Walk Alone and the first long-player to bear her name since the 2013 duets album with Pam Tillis, Dos Divas. The first female country star in history to achieve three consecutive albums certified Platinum (Leave the Light On, Something in Red and Watch Me) discussed the new record, her tumultuous private life and also recalled her friend, the late Mindy McCready. Go here to read what she had to say. 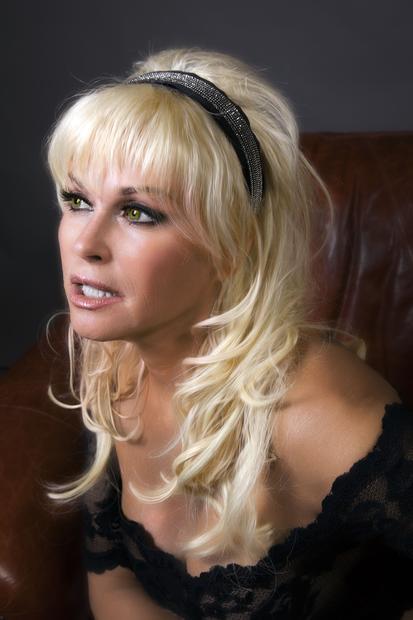 T.G. Sheppard: The legendary country crooner, who has had 21 number one singles in a career which took off in the mid-1970s, put out a new bluegrass version of his signature hit, “Do You Wanna Go to Heaven,” earlier this year. As well as the song, the 72 year old also talked about his 2015 collaborative effort, Legendary Friends & Country Duets, which included cuts with the likes of Merle Haggard, Lorrie Morgan and Willie Nelson. Sheppard’s musings can be seen here.

Bill Anderson: Another Country Music Hall of Famer I interviewed this year was the veteran singer/songwriter they call “Whisperin’ Bill.” As busy as ever, the 79 year old, who has had his songs recorded by artists such as George Strait, Ray Price, Kenny Chesney and Brad Paisley, celebrated 55 years as a member of the Grand Ole Opry in 2016, and also published his second autobiography, Whisperin’ Bill Anderson: An Unprecedented Life in Country Music. We spoke about all this and more back in July and the subsequent article can be found here.

Jon Pardi: One of my favourite country albums of the year (California Sunrise) contained my absolute favourite country song of the year: “Head Over Boots.” The young Californian behind both was a gracious interviewee in the summer and reflected on the album’s success (it went straight in at number one) and also revealed the philosophy behind his winning sound. To find out what one of Nashville’s biggest names had to say, go here.

Mark Chesnutt: I’d waited a long time to speak to one of my favourite country stars of the 1990s and when the chance finally came, he didn’t disappoint. Tradition Lives, Chesnutt’s first album in six years, was a sparkling return to form and surely one of his finest artistic statements to date. As well as the record, Mark also looked back on the time he, Tracy Lawrence and Joe Diffie were invited out to Merle Haggard’s ranch in Redding, California. The full interview can be read here. 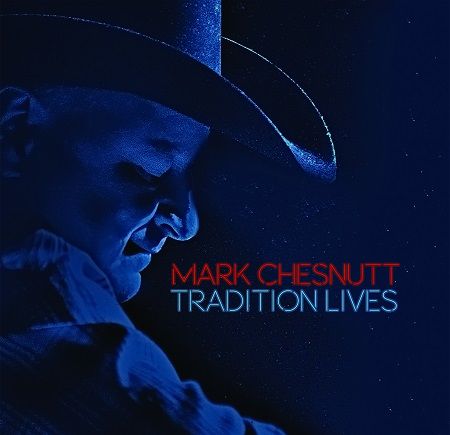 Wade Bowen: I’d previously interviewed Bowen after attending a free concert he put on in Waco, Texas in 2010. This time, the independently-minded artist was a week away from making his first trip to the UK. He discussed this and more (happily, he’s currently working on a new album with Randy Rogers – personally, I think their 2015 collaborative effort Hold My Beer, Vol. 1, is the best thing he’s ever done) and the full piece can be perused here.

Hoyt Hughes: Another new artist, Floridian Hoyt Hughes plays a more traditional style of country that seems to be coming back into the mainstream, as the likes of Chris Stapleton, William Michael Morgan, Mo Pitney and Sturgill Simpson have proved. Dividing his time between Nashville and Los Angeles, Hughes has the potential to be huge and I look forward to seeing what 2017 has in store for him. The fruits of our conversation can be seen here. 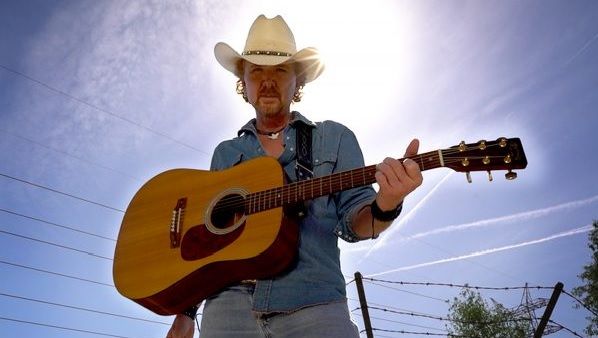 Special mention must also go to the other artists I interviewed who didn’t quite make the cut. They include Mark Wills, Joe Bonsall of the Oak Ridge Boys, Bobby Tomberlin, Josh Kelley and Danny Shirley of Confederate Railroad.

To everyone who clicked on my articles over the past 12 months, thank you all for reading and here’s to more of the same next year. To read more of my interviews from the last seven years, check out my new book published earlier this year.