Sacrifice earned a rave review from Digital Journal, and rightfully so. Brown constantly pushes the envelope, and his latest special hits the viewer like a shot in the heart.

In this Netflix special, Brown tries to take away a male volunteer’s prejudices against a specific immigration group, where an ultimate sacrifice will be involved, in order to make a hero. Brown is challenging this person’s beliefs, while simultaneously proving that he is the greatest master of psychological manipulation and illusion of our time. He is so well-spoken, and his presentation skills are second to none. He sustains the viewer’s attention for the entire duration of the Netflix special. 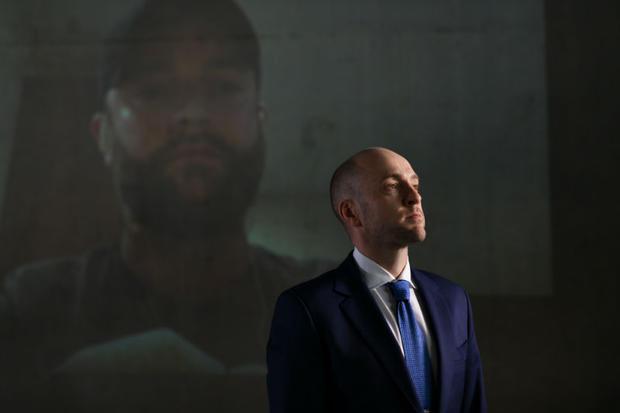 For more information on internationally recognized magician and mentalist Derren Brown, check out his official website. 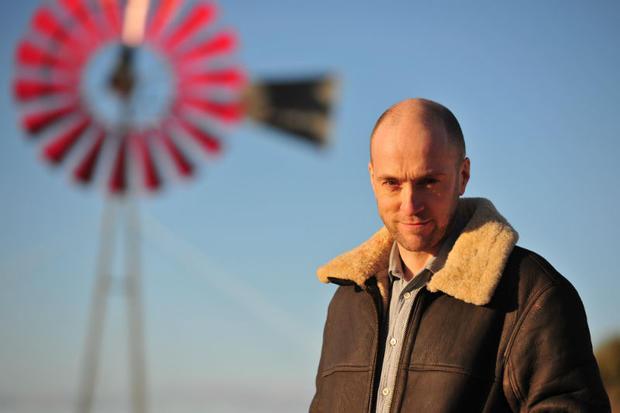 Read More: Derren Brown chatted with Digital Journal about Sacrifice and he spoke about the digital transformation of the entertaiment industry.