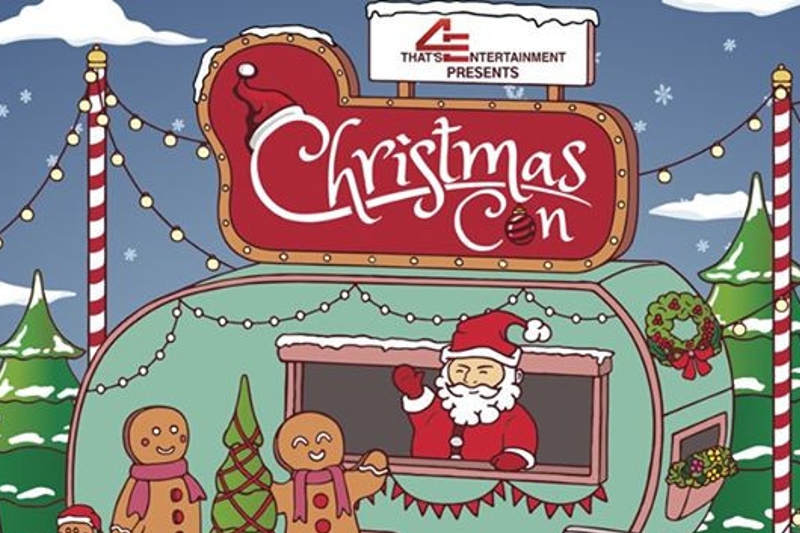 Christmas Con 2021, held in Edison, New Jersey, at the Convention and Exposition Center was one of the greatest fan conventions of the year.

On December 10, 11, and 12, many of Hallmark’s biggest and most promising stars gathered at this fan event, which was well-received with a good turnout of people. Well done.

There were many stimulating and engaging celebrity panels, which featured an “Ugly Sweater Showdown” and  “Gingerbread Wars”; moreover, the vendors and the decorates were all-around noteworthy.

This year’s event garnered a favorable review from Digital Journal, where it was hailed as “delightful” and “heartwarming,” and rightfully so. It was ideal for the entire family, and there was something in it for everybody involved.

Hopefully, this is a harbinger of more great fan events to come from That’s 4 Entertainment in the future (such as their upcoming events California 2022 and 90s Con 2022).

For more information on the 2021 Christmas Con, visit the That’s 4 Entertainment website and check them out on Instagram.