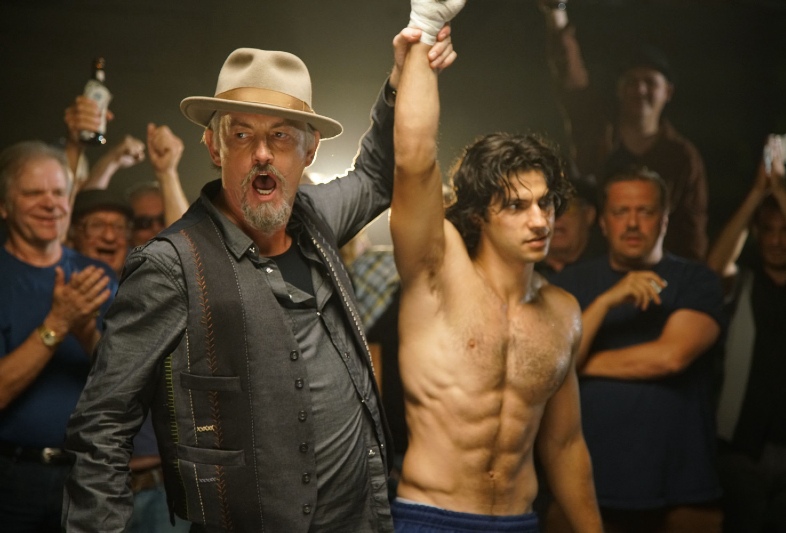 “American Fighter,” directed by Shaun Paul Piccinino, is one of the best martial arts films of 2021. Digital Journal has the recap.

It was hailed by Digital Journal for being an “exhilarating and well-crafted film.” It stars George Kosturos, Bryan Craig, Tommy Flanagan, and Sean Patrick Flanery.

In “American Fighter,” the protagonist and male hero is a young wrestler Ali Jahani (Greek-American actor George Kosturos), who competes in the world of underground fighting in the United States, in an effort to raise money for his ill mother in Iran. The question is whether or not he will survive his next match.

Ali’s good friend, Ryan (Emmy winner Bryan Craig), helps him along the way. Craig proves that he can be witty and versatile in this role. Tommy Flanagan (“Sons of Anarchy”) gives a controlled and commanding performance as McClellen.

The film’s trailer may be seen below.

The music of the film is remarkable as well, especially the song “Highway to Glory” by Max Carl, which received a glowing review in its own right. 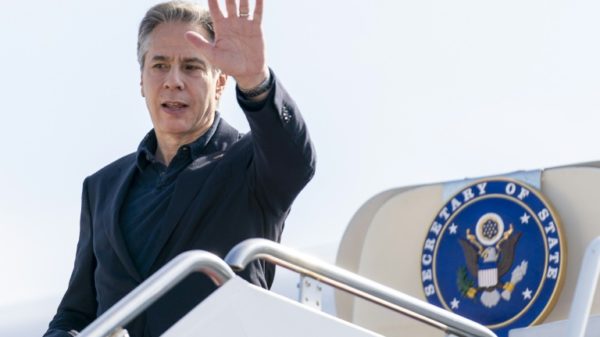