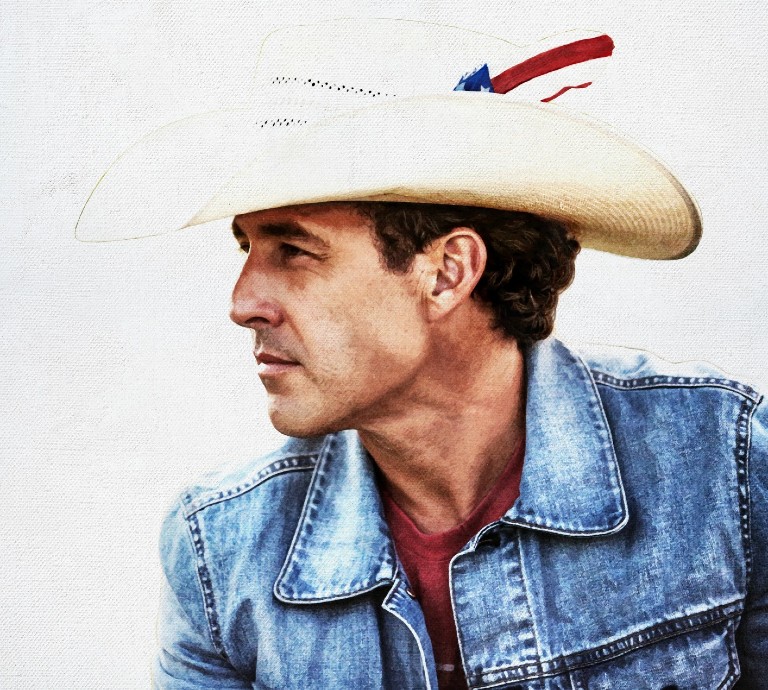 Acclaimed country singer-songwriter Aaron Watson is country to the core. He released the greatest country album of 2021 with “American Soul.” Digital Journal has the recap.

Every track on his “American Soul” collection has its own identity. Watson stays true to his roots and he embodies strong American values, which are reflected in his raw and heartfelt music. There is a lot of variety on that project with his uptempo “Silverado Saturday Night” and the infectious “Whisper My Name.”

Long Live Cowboys is mid-tempo and anthemic, while “Best Friend” is a moving and tender ballad.

“Touchdown Town” is catchy and fun, as well as this journalist’s personal favorite tune on the record. This song alone is worth the price of the CD.

Watson’s rich, resonant baritone vocals and his sincere storytelling abilities put the majority of the male “country” artists (and their fluffy tunes) that are played on the contemporary radio airwaves to shame.

Aaron Watson is such an underrated country singer-songwriter and he deserves to be made a member of the Grand Ole Opry in the near future since he epitomizes the heart and soul of American country music.

His album “American Soul” garnered a rave review from Digital Journal, and rightfully so. Well done.

“American Soul” is available on Apple Music and on Spotify.