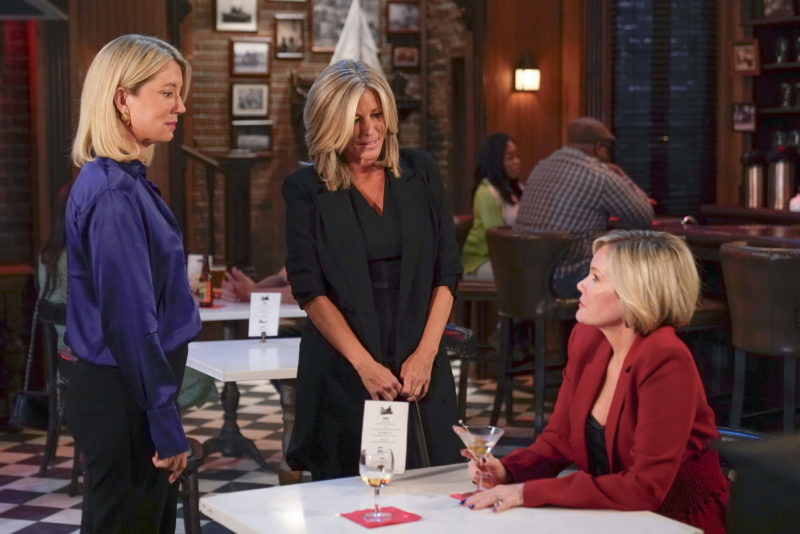 Five women are nominated for the 2022 Daytime Emmy Award for “Outstanding Lead Performance in a Drama Series: Actress.” Who will win?

Analysis: The “Lead Actress” category is one of the most competitive races at this year’s Emmy Awards. Anybody who wins will be deserving.

Marci Miller did exceptional acting work this past year as Abigail on “Days of Our Lives,” and one should never underestimate Mishael Morgan of “The Young and The Restless” (an actress on a CBS soap has won this category for the past five years, and Morgan is the sole nominee from a CBS daytime drama).

Laura Wright did tremendous work as Carly on “General Hospital” (where she was mourning Sonny Corinthos and Jason Morgan) and it has been 11 years since her last win.

When all is said and done, it most likely will go to Cynthia Watros for playing Nina, who nailed the Nixon Falls storyline this year opposite Maurice Benard. She has been consistently excellent ever since she took over the role of Nina and she made it her own. Should Watros win, she could make history as the fourth actress to ever win a “Lead Actress” Emmy for “General Hospital” (along with Laura Wright, Maura West, and Finola Hughes).

Who Will Win: Cynthia Watros for “General Hospital”

Who Should Win: Marci Miller or Cynthia Watros

Don’t Count Out: Mishael Morgan for “The Young and The Restless”