James More was the first major magician to appear on Britain’s Got Talent, thus putting magic in the public eye again. In the auditions, he blew the judges away with his impaling act, and in the live semi-finals his firey spike act stole the show. Ever since his tenure on the reality competition, More has been performing magic shows all over the world, wowing fans on a regular basis. 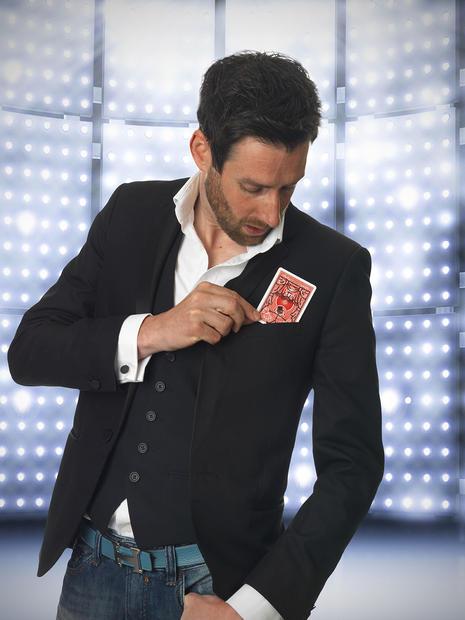 Jamie Raven was the runner-up winner of the 9th season of Britain’s Got Talent. He impressed the judges with his three magic tricks that stole the show. In his audition round, he performed close-up magic with a conjuring act card trick, that left the judges and audience members spellbound. In the semi-finals, he made a helicopter appear out of mid-air, and in the finals, he performed an equally noteworthy lemon trick, which helped propel him to international fame, thus winning over the hearts of millions of fans.

For more information on magician Jamie Raven, check out his official website.

In this article:britains got talent, James More, jamie raven, Magic