Avicii: Swedish electronic superstar Avicii passed away on April 20, 2018, in Muscat, Oman. He died from suicide using a broken wine bottle. He was 28 years old. 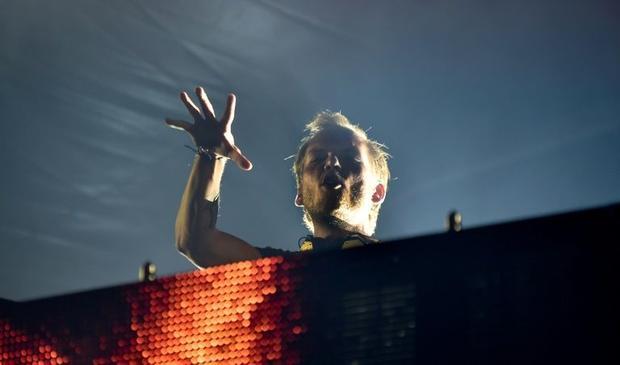 Seen here performing in Malmo, southern Sweden, in 2016, Avicii was among the first DJs to break through in the mainstream as electronic dance music grew over the past decade from nightclubs to Top 40 radio
Bjorn Lindgren, TT News Agency/AFP/File

Aretha Franklin: The “Queen of Soul” Aretha Franklin died on August 16 from pancreatic neuroendocrine cancer. She was 76 years old. 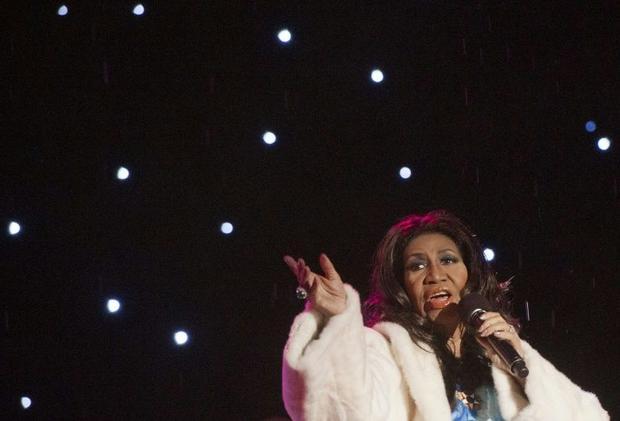 Dolores O’Riordan: Dolores O’Riordan was the front-woman of the rock band The Cranberries. She died due to an accidental drowning in her hotel bathtub that was caused by alcohol intoxication. The “Zombie” singer-songwriter was 46 years old.

Joe Jackson: The patriarch of the Jackson family passed away at 89 years old from cancer. He was the father of the “King of Pop” Michael Jackson, and Janet Jackson, among other talented children. 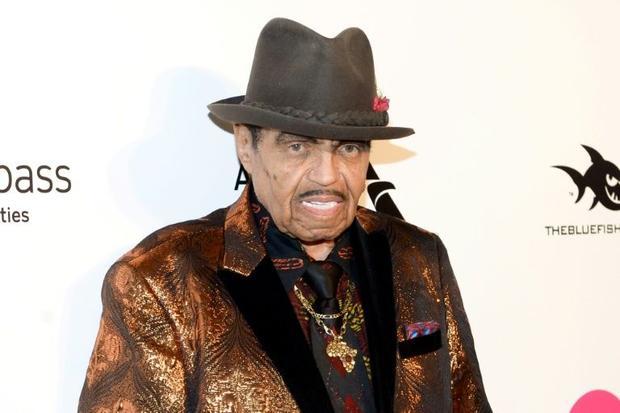 Mac Miller: Mac Miller was a rapper and record producer, as well as the former boyfriend of pop superstar Ariana Grande. He died from a drug overdose at 26 years old.

Oli Herbert: The lead guitarist and founding member of All That Remains, Oli Herbert, died in a tragic accident at the age of 44.

Wah Wah Watson: Veteran Motown guitarist Wah Wah Watson, who was known for his musicianship and skills on wah-wah pedal, died at the age of 68. He worked with the biggest names in the music business. 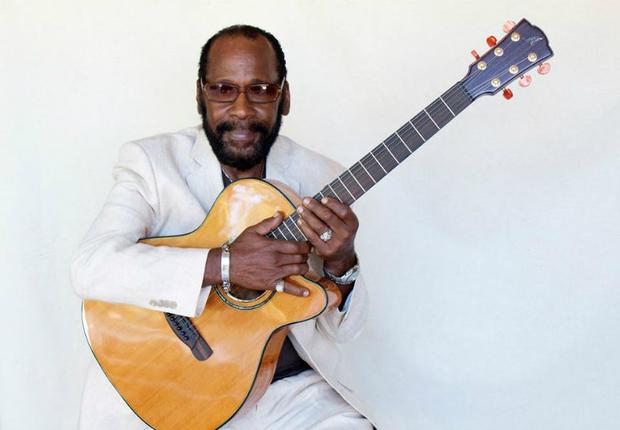 XXXTentacion: Rapper and singer-songwriter XXXTentacion was shot dead at 20 years old on June 18.