He is known as his cowboy act in the show, and he noted that such country tunes are featured in his routine as Luke Bryan’s “That’s My Kind of Night,” Big & Rich’s “Save a Horse Ride a Cowboy,” as well as Brantley Gilbert’s “Bottoms Up.”

“I have been a part of it since August of 2015,” he said, about Bad Boys Live. “It has been incredible. I have met some pretty incredible people along the way. One of my best friends is in the group, Justin Michaels.” 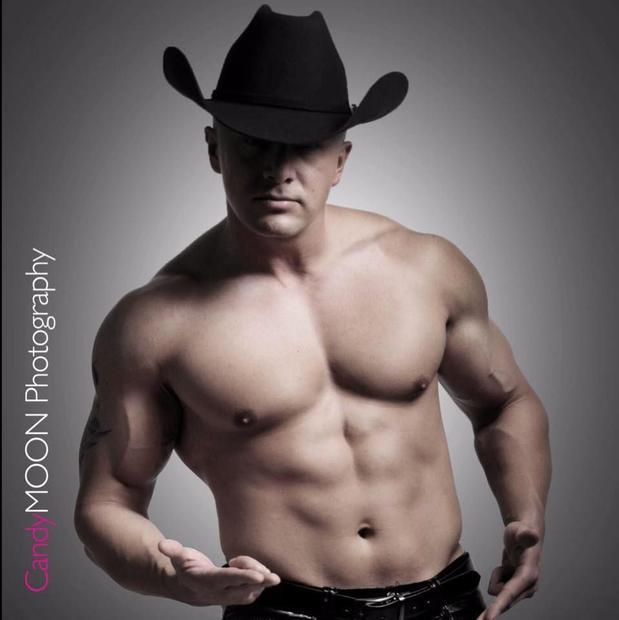 On his plans for 2018, he said, “We are going to be big this year. We have ever show booked from March 3 until the end of November. That’s going on really well. On the side, I also do improv comedy. My goal is to audition and hopefully make a comedy club in Chicago somewhere.”

Each day, Panczyszyn is motivated by being the best in his job. “To continue to better myself, where it is the gym, or any other aspect of my life. Nobody is going to motivate me besides myself,” he said. “I want to read more books this year, and do more improv this year, and expand my horizons. I always want to keep learning.”

On staying in top-notch physical shape, Panczyszyn revealed that 80 percent is outside of the gym (eating right), and 20 percent is going to the gym. “It’s what you are fueling your body with that is the most important,” he admitted.

On the impact of technology on the entertainment business, Panczyszyn said, “You log onto Facebook, Twitter and Instagram, and there is a vast marketing of ourselves and marketing as a group. When YouTube came up, that’s how a lot of people got famous. Anybody can market themselves if done properly. You reach a new part of the world of people, who would have never known you, if it wasn’t for social media.”

Regarding his use of technology as a male entertainer, he said, “I actually use Instagram to look at bodybuilders and physique competitors via Instagram posts, and if they have a workout that I’ve never seen before, I’ll give it a shot and see if it fits into my routine. I want to keep my routine fresh, so when people come to the show every Saturday, I want to give them something different to look forward to.” 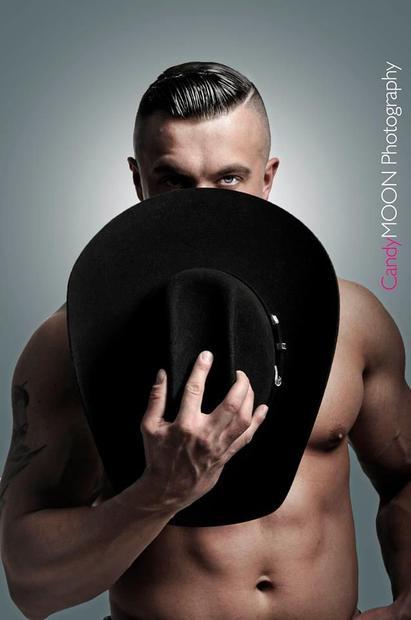 For the Bad Boys Live fans and followers, he said, “We’ve got a new brand and a new name. This will be the most exciting year of them all. Come to a show and be prepared for some good times!”

To learn more about the Chicago male revue Bad Boys Live, check out their official website.