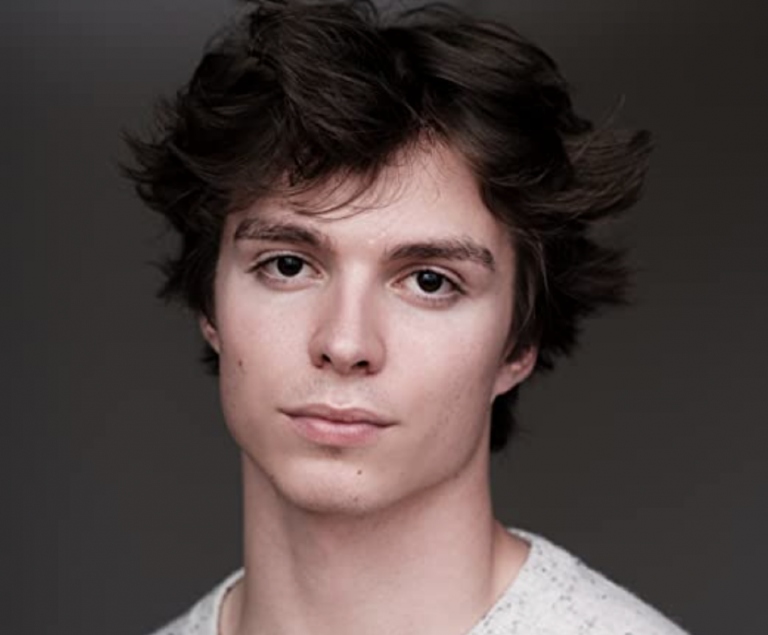 On Sunday, October 24, actors Nicholas Alexander Chavez and Sydney Mikayla of “General Hospital” will participate in a virtual “General Hospital” fan event that is produced by Coastal Entertainment. Digital Journal has the scoop.

Chavez plays the role of Spencer Cassadine on the ABC daytime drama, and his performances have received critical acclaim from Digital Journal. Mikayla plays Trina Robinson, and this year, she earned a Daytime Emmy nomination for her acting work.

Both actors were recently praised by fellow actors Marcus Coloma and Donnell Turner, who participated in a prior virtual fan event last weekend.

The Zoom event will take place from 3 p.m. to 5 p.m. To learn more about this upcoming Zoom fan event, starring Nicholas Alexander Chavez and Sydney Mikayla, check out the Fantasy Events Inc. website.