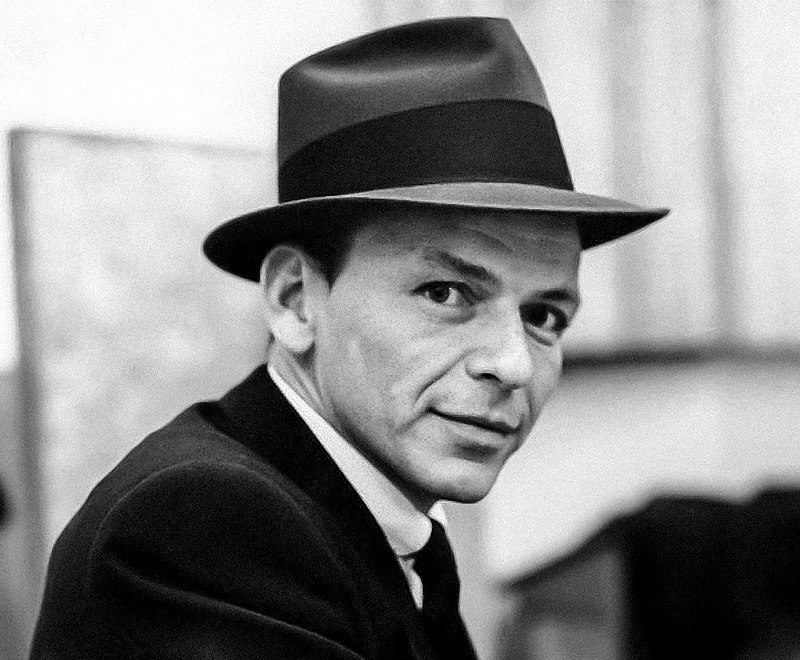 The songs of Frank Sinatra, Dean Martin, and Sammy Davis Jr., the collective ‘Rat Pack’, resonate with New York as much as another other city in the world. At this time of year, this also includes an array of Christmas tunes.

The most celebrated of this trio is Frank Sinatra, who was born in Hoboken, New Jersey, U.S, in 1915. Sinatra, who passed away in 1998, has hold in excess of 150 million records. Things didn’t begin so glamorously, for Sinatra found jobs throughout New York City singing for his supper or for cigarettes, according to one biographer.

City of Hoboken Mayor Ravi S. Bhalla is unveiling a six-foot bronze statue to dedicated to Frank Sinatra on December 12, 2021. The statue is being placed to commemorate what would have been the iconic singers 106th birthday.

New York is an appropriate locale for a statue to commemorate Sinatra. As well as being associated with iconic songs, Sinatra was also one of the first artists to put together ‘concept albums’ (sets of songs around specific themes or tones). Several of these capture New York at day or night, the hustle-and-bustle or the starkness of being alone. These albums include In the Wee Small Hours (1955), Songs for Swingin’ Lovers! (1956), Come Fly with Me (1958), Only the Lonely (1958), No One Cares (1959), and Nice ‘n’ Easy (1960).

For the unveiling, Nancy Sinatra is attending the celebration at the city’s waterfront in New Jersey. Also present will be Dean Martin’s daughter Deana and Joe Piscopo. Also attending are Actor Chazz Palminteri, John Catsmatedis and other Sinatra fans, friends and family

Artists and the attendees will sing the Sinatra anthem ‘New York New York’. This will be followed with a giant birthday cake at Patsy’s Restaurant, which is located at 236 West 36th Street in Manhattan.

Of all the tunes composed about New York City, it is likely that no other song so perfectly captures living in the city and the elegance of the surrounds in the same way. The lyrics are also words of hope and expectation, as with: “If I can make it there, I’ll make it anywhere” summing up how many New Yorkers perceive the activity of trying to get ahead in the city.

The closing ceremony at Patsy’s is apt, since this was Sinatra’s favorite restaurant, with the menu offering versions of American-Italian classics. With the statue, the bronze of Ol’ Blue Eyes is created by artist Carolyn Palmer, who has previously sculpted the likes of Pope Francis and Thomas Jefferson.

The unveiling of the statue enables New Yorkers to pay tribute to one of their beloved sons.