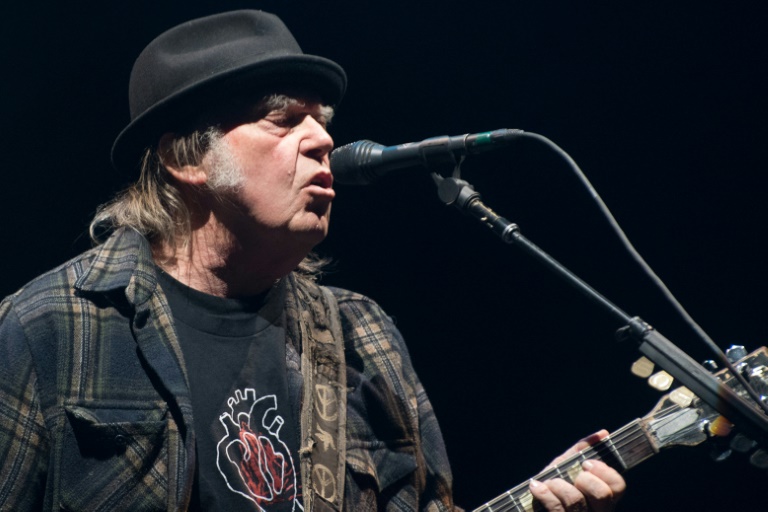 Neil Young is urging Spotify employees to quit their jobs at the company he’s accused of spreading disinformation, urging them to leave before “it eats up your soul.”

Young has been leading a boycott of the streaming giant for weeks after he demanded it choose between him and controversial podcaster Joe Rogan, who has faced criticism including for discouraging Covid-19 vaccination in young people.

“Get out of that place before it eats up your soul. The only goals stated by EK are about numbers — not art, not creativity,” wrote the “Heart of Gold” artist on his website.

Young also told musicians and creators to “find a better place than SPOTIFY to be the home of your art.”

For its part, Spotify’s Ek has condemned Rogan’s use of a racial slur but insisted that “I do not believe that silencing Joe is the answer.”

The company has a $100-million multi-year exclusive contract with the podcaster.

Spotify has also said it will add advisories to any podcast episodes that discuss Covid-19.

In his message this week, Young — a longtime environmental advocate — also asked his fellow baby boomers to remove their money from the major US banks Chase, Citi, Bank of America and Wells Fargo for their “continued fossil fuel damage even as the global temperature keeps climbing.”