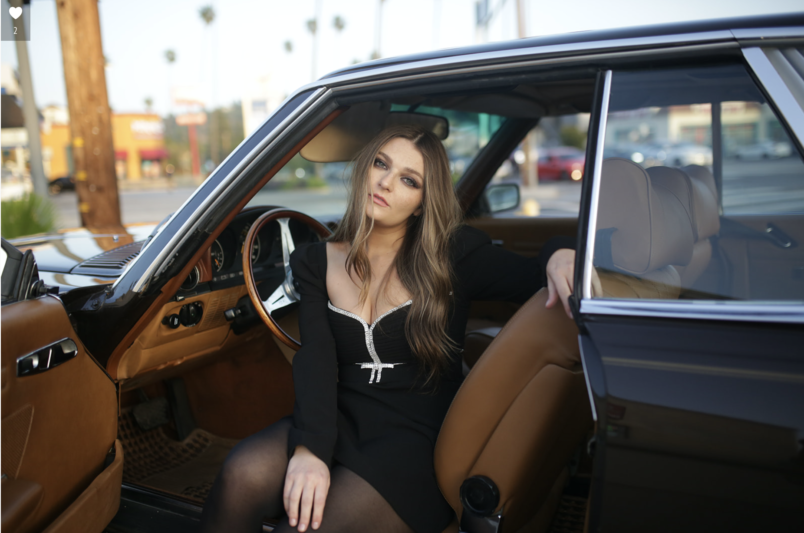 Musical artist Taylor Grey chatted about her new song “Idiot” and being a part of the digital age.

As a recent Stanford University graduate, Taylor Grey has become an inspiration for younger generations on learning her craft and working for her education, simultaneously.

She released her first studio album Space Case in 2017 and her self-titled EP GREY, which was produced by Oliver “Oligee” Goldstein (Foster the People, Ellie Goulding) with executive producer Josh Abraham (Thirty Seconds to Mars, Weezer, P!nk). She’s been on tour with Why Don’t We and Sabrina Carpenter, just to name a few, and now is paving her own way with music.

Now she’s releasing a new upcoming body of work and has two singles out. Her latest is “Idiot” accompanied by an incredible music video that gets a thumbs up.

On the new song “Idiot” and her music style, she said, “It is such a big release to finally share “Idiot” with people, and continue making the path back into my passion for music.”

“I tried to create a song that I felt shared some of my most isolated moments but intertwined the empowering confidence I feel coming out on the other side. On top of the meaning behind “Idiot”, this song was the perfect opportunity to bring in elements of edgy, indie rock style music that I love making,” she explained.

Regarding her music video being reminiscent of indie pop hits from the 2000’s showing Avril vibes, she elaborated on her inspiration for the music video’s message, “The music video for “Idiot” is truly centered around the message that you are always stronger and more capable than you think, and never listen to anyone saying otherwise. The defiant, coming-of-age moment that the song tells could not be better visualized than modeling the music video after the same songs that inspired me in the past. Avril vibes are filled with grunge and angst but also poetic and emotional, which is exactly how I wanted the video to feel.”

She acknowledged that she has been staying busy during the pandemic with social media trends and hopped on the digital life hacks bandwagon. “Yes, I’ve been keeping up with everything social media especially and I’m loving TikTok. I definitely watch all the trends so keep an eye out on my channel as you’ll see some fun things soon,” she said.

For her plans for the future, Grey said, “All things music! I just love how music never fails to bring people closer together and from a young age it was clear to me that I wanted to share my passion for music and performing with others, so that is what I’m continuing to do. Building more relationships through social media interaction and things like that have also become a major focus of mine. I can’t wait to keep sharing my passions with you and more updates to come!”

The song “Idiot” is available on digital service providers by clicking here. “I would love to say thank you to my fans for supporting me since day one and you’ll be seeing a lot more to come from me. Let’s connect on social media!” she said.