The song “The Girl Is With Me” is a collaboration with Grammy-nominated artist Jeff Timmons, the founding member of the pop vocal group 98 Degrees. “It’s my first song ever, so I am super stoked about it,” he said. “Jeff loved it, and did a phenomenal job on it.”

An alum of CBS’ Big Brother series, Godderz had nothing but the greatest words about working with Timmons. “He is a professional. He is one of the most solid dudes I have ever met in my entire life. His work ethic is unmatched,” he said. “I would love to do more projects with him in the future.” 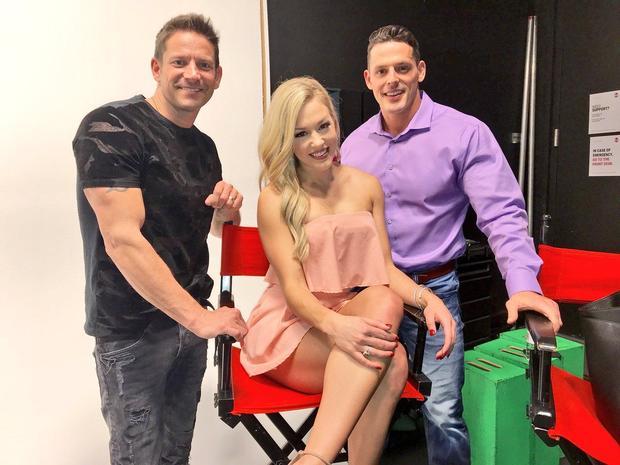 The music video for “The Girl Is With Me” features Morgan Willett, the winner of Big Brother: Over The Top, who plays “The Girl” in the video. It was produced by video director Bryan Edwards, Sonia Blangiardo and Brandon Goins of The Usual BS Productions. 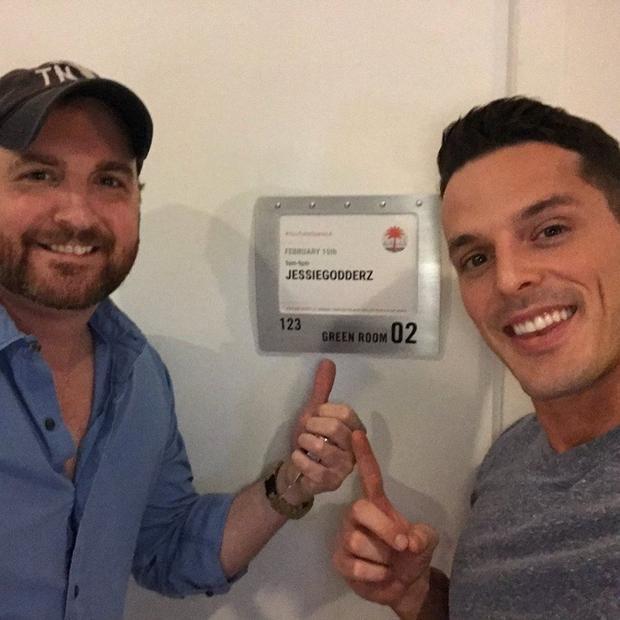 The single and the music video for “The Girl Is With Me” are expected to be released this spring. The song was co-written by Timmons and Craig Fechter. 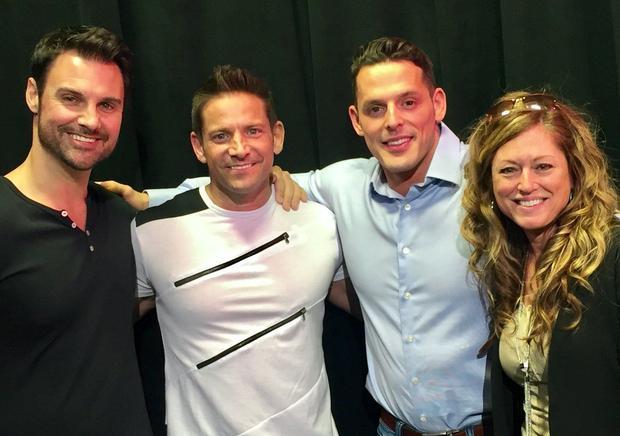 In the popular daytime soap opera, The Young and The Restless, Godderz made a guest appearance as the bouncer. “It definitely came natural,” he said. “It was a lot of fun, and those guys were super professional too. We literally knocked it out as effortless as possible.”

In his professional wrestling career, the Iowa native was a former two-time TNA World Tag Team Champion with Robbie E, where they competed as “The BroMans.” “It’s just live performance. There is nothing like it,” he said. “It is such a euphoric, out-of-body experience when you can elicit true emotion from fans that are sitting in the stands 10 or 15 yards away.”

For aspiring singers and actors, Godderz said, “Don’t quit, because you are going to hear a lot of ‘nos.’ You could have been one audition away from breaking out. There is so much talent in every single city such as Los Angeles, Las Vegas, Nashville and New York. It’s definitely hard, but it is timing. Also, keep wanting more. You need to want it.”

On the impact of technology in the entertainment business, Godderz said, “From the sound of things, what they can do, inside the studio is far more advanced than they used to be able to do. All the programming has improved, and things can be edited faster. Post-production is where everything takes more time.”

Regarding his use of technology in his daily life, Godderz shared that he is hardcore user of social media. “I use Instagram and Twitter. I also love sharing my video content on YouTube. I’m not so much on Snapchat. The Internet is such a beast,” he said.

Godderz thanked his dedicated fans for all of their support. “It has been a wild ride. It’s not over. I still have a few tricks up my sleeve. I am super excited for the music video, and I still have a few other projects that are going on right now,” he said.

Speaking of other projects, he revealed that he is working on the TV sitcom New Dogs, Old Trick with Cody Calafiore and Paul Calafiore from Big Brother, as well as the Amazon series Tainted Dreams.

He defined the word success as “Making your family proud.” “I am from Iowa and I have always wanted to make my parents proud,” he said.