Legendary actor and martial artist Bruce Lee once said: “Knowledge will give you power, but character respect.” Actor and Emmy award-winning producer Mike Manning is a man of great character.

Regarding his experience in The Call, he said, “It was great. It was such a nice surprise. This film happened very quickly for me. It was ironic that I got a phone call in the middle of the night, and then, I was filming The Call.”

“Working with Lin Shaye and Tobin Bell was just incredible because I loved both of them and their acting work,” he said. “Working with both of these legends was amazing. They are masters and they have a presence in the room. Every single line is full of emotion and intention.”

Recently, he was interviewed by actor and radio host Jasper Cole for his radio show “One on One with Jasper Cole” on Blog Talk Radio. Their conversation is available by clicking here. “They are good people on that show. I enjoyed talking to them,” he said. 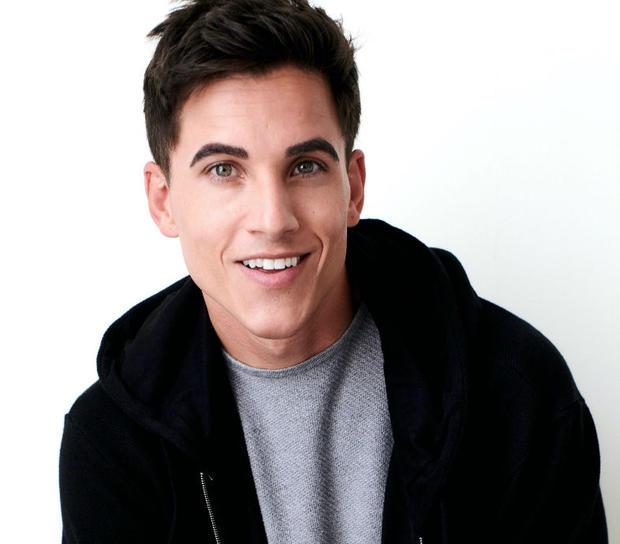 Manning also stars as the intern Charlie in Days of Our Lives on NBC. “Charlie has been a lot of fun. Everybody has been so welcoming,” he said. “Charlie is fun. He’s new to Salem, a new intern, a nice guy and he starts to fall in love with Claire. I think he’s going to fight to keep the romance alive.”

“Isabel Durant, who plays Claire, is a sweetheart. She is so giving as an actress, and she makes you feel in the scene,” he added. “Also, Paul Telfer is a badass on the show, but in real life, he is the sweetest guy that you will ever meet. In my first day on set, I’ve never had to be spilled on, but in Days of Our Lives, I’ve gotten spilled on twice by smoothies.”

Equally fun for Manning was doing a “Back to Nature” abstract video project. Clementine Heath was responsible for the art direction of the video, M Ellen Burns did the camera and the editing, with music by Natalie Rachel Moss. “I am really trying to step out of my comfort zone and do projects that will push me as an artist,” he said.

He is an avid supporter of Boo2Bullying, which provides outreach, education, and support for the youth. “Boo2Bullying still has my heart,” he said. “We just welcomed a new ambassador Jamie Miller, who is a very talented singer.” 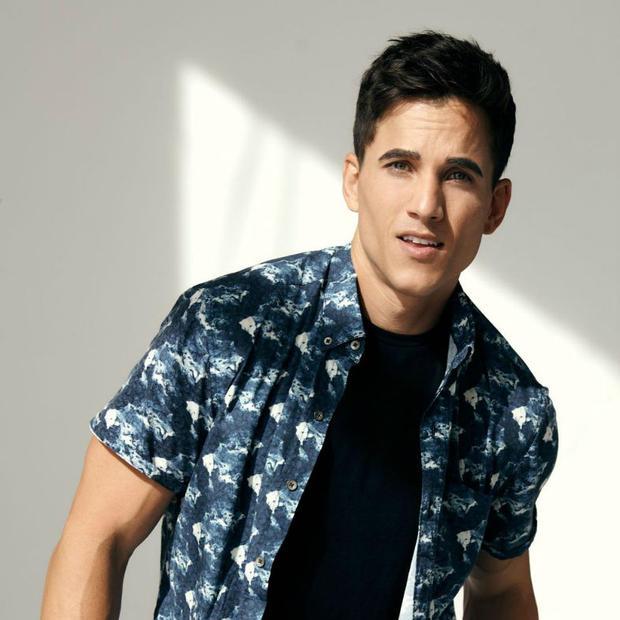 Manning is thrilled about the new episodes of Season 6 of The Bay, where he plays Caleb McKinnon. “The new episodes air every Tuesday on Popstar! TV, and I am really excited about Season 6 since viewers will get more of Caleb. Season 6 really goes for it since it tackles the BLM movement and COVID and they put it into the story. I really think people will enjoy Season 6,” he said. 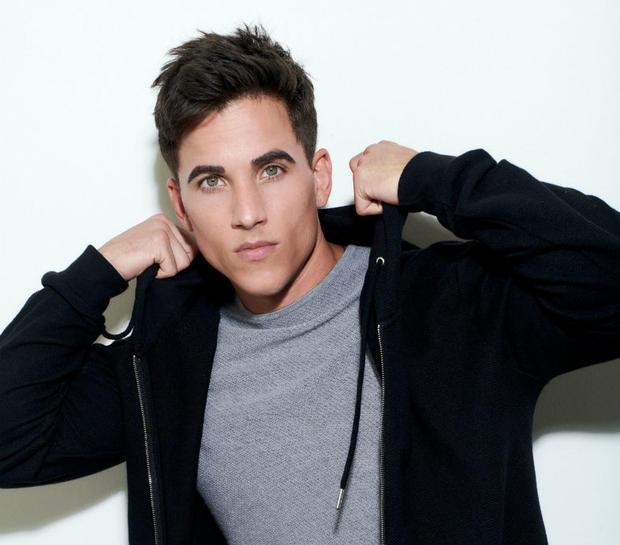 Mike Manning
Paul Smith
In this article:Actor, days of our lives, Mike Manning, Producer, The Bay, The Call