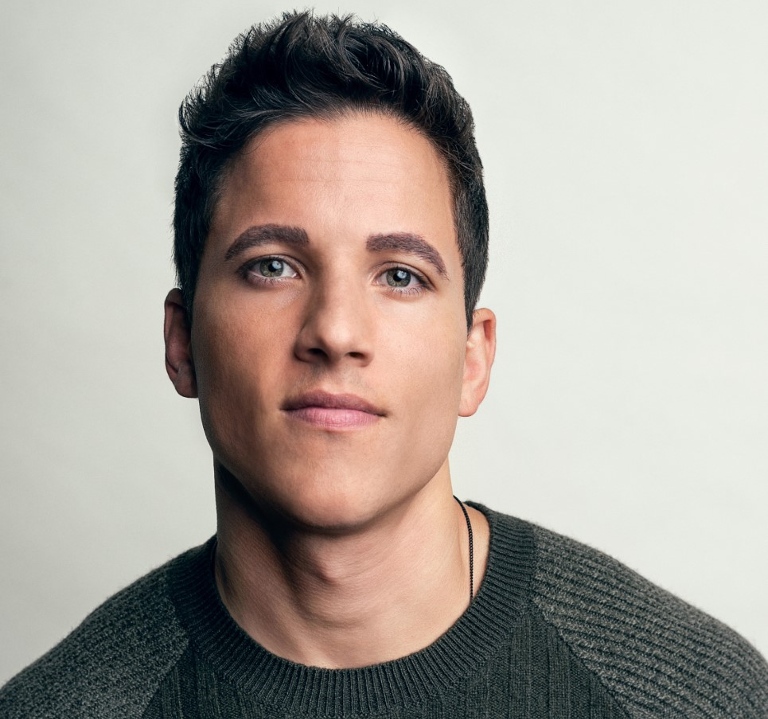 Manning, Scerbo, and Miller all took part in a PSA that was aimed at raising awareness for an anti-bullying app called “ReThink.” In a partnership with “The Elevate Prize,” the three entertainers are participating in a giveaway where winners can take part in a private Zoom Party next month.

The goal of the campaign is to encourage Instagram users to learn about and engage with the Elevate Prize and ReThink by following their pages and/or commenting on the PSA Video; moreover, entry into the giveaway is free.

Founded in 2019 by businessman, philanthropist, and author Joseph Deitch, the Elevate Prize Foundation aims to serve as an engine for social good by funding, guiding, and scaling the platforms of social entrepreneurs. Chosen from nearly 1,300 applicants, ReThink and its founder, Trisha Prabhu was selected as part of the first-ever cohort of the Elevate Prize winners in 2020.

Prabhu’s groundbreaking work in creating ReThink (an app that makes cyberbullies think twice before sending a hurtful text or tweet), earned her a place among a group of 10 radically diverse innovators, activists, and problem-solvers.

Scerbo is currently the Vice President of Boo2Bullying, another prominent anti-bullying organization, with Manning and Miller as Ambassadors, so it’s no surprise that the three are working together for the campaign and to support anti-bullying causes. It’s especially important in October, National Bullying Prevention Month.

Combatting cyber-bullying seems to be a common theme between ReThink and Boo2Bullying, with the latter organization creating positive content with its network of ambassadors across the entertainment, fitness, business, and influencer space.

To enter the contest, users on Instagram must follow @ElevatePrize and @RethinkWords and DM @ElevatePrize proof of the follows in a screenshot. 15 winners will be chosen at the end of the campaign on Wednesday, October 27. Those winners will each be invited to a private Zoom Party with Manning, Scerbo, and Miller, which will be hosted by The Elevate Prize.